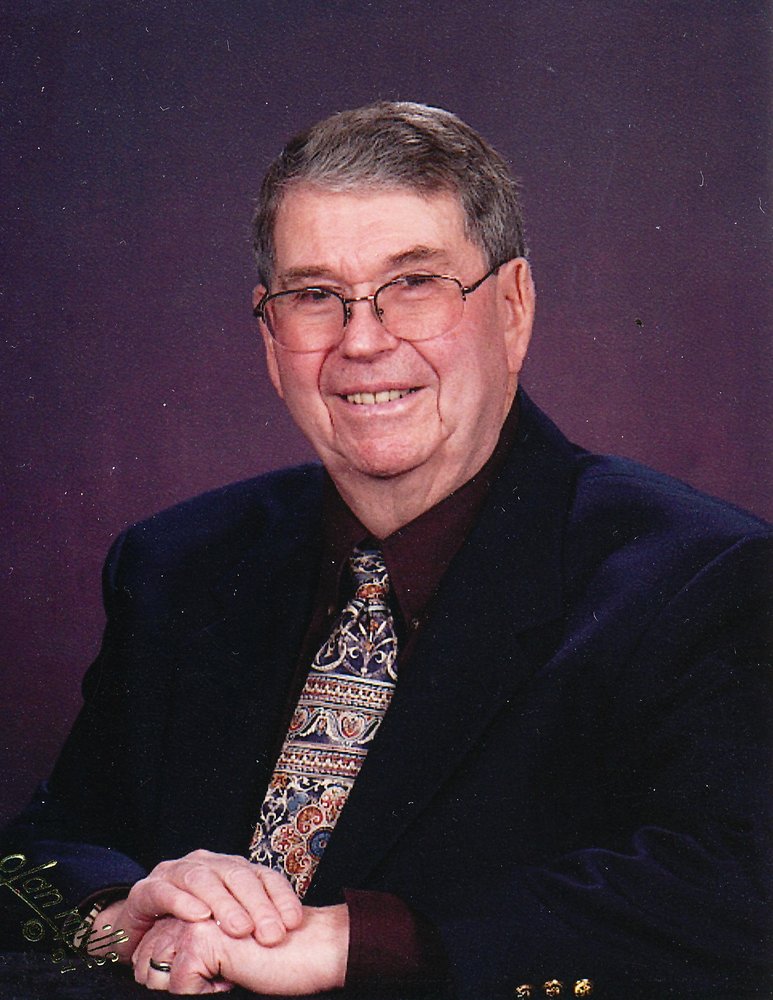 Dale Lee Ayers was born in Meridian, Idaho to Glen Ayers and Irma Pennington Ayers on June 25, 1929.  He went to be with the Lord on June 14, 2021, 11 days short of his 92nd birthday.  The oldest of four children, Dale was followed by Irma Jean, Grace and Jack. During his younger years the family resided in various farms throughout the Treasure Valley.  Dale graduated from Meridian High School in 1947.  After graduating from high school, Dale went to work for the Bureau of Reclamation, working at the Anderson Dam project.

Dale married Marguerite (Marge) on December 12, 1948.  Dale and Marge first lived at the Anderson Dam project with Dale working as a surveyor and Marge working as a secretary.  They were then transferred to Warden, Washington for two years.  In 1951 Dale was then drafted into the Army where he served for two years being honorably discharged in 1953.  Dale and Marge then moved to Vallejo, California where he was employed by the Public Finance Company.  While in California, Dale and Marge added a son to the family in 1958, and a daughter in 1960.  In 1963 Dale transferred to the branch in Ontario, Oregon.  He then went to work for Far West Federal Savings and Loan retiring in 1995.

Dale loved to fish and had many good stories to tell.  He and Marge traveled to many wonderful places, visiting friends and attending family reunions.  Dale was a faithful member of the Ontario Lions Club, holding various offices.  He received the prestigious Melvin Jones Fellowship award for his years of outstanding service.  He also enjoyed working with Help Them to Hope as a volunteer.  Dale was an active member of Ontario First Baptist Church for 51 years. He loved the Lord and Savior.

To send flowers to the family or plant a tree in memory of Dale Ayers, please visit Tribute Store
Tuesday
22
June