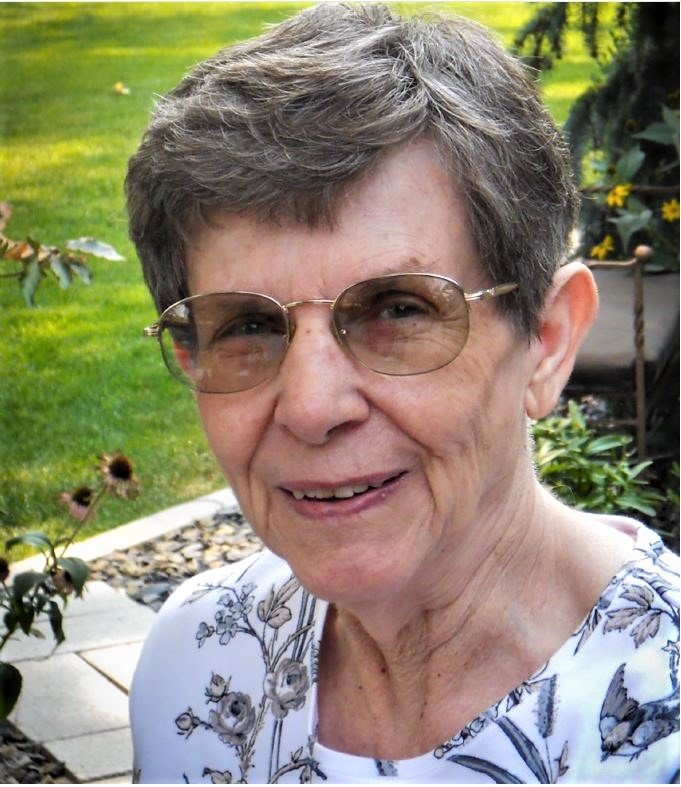 Diana Lee Ingalls, Fruitland, formerly of Ontario, Oregon and Payette, Idaho, passed away after a long illness May 1, 2021 at the age of 85. Born August 24, 1935 in Pendleton, Oregon, Diana was the oldest child of Arthur and Lorna Doane. Her younger sister Betty joined the family a few years later. Diana attended school in Athena, Oregon and graduated from McEwan High School in 1953. Thereafter, she attended business school in Spokane, Washington. Diana married Forrest W. Ingalls on October 26, 1954 and they made their home in Pendleton, where they welcomed their son Rocky in 1956, followed by son Jerry in 1957. In the early 60’s, the family moved to Ontario, Oregon, where their daughter Stacey was born in 1969. In the early 60s, Diana worked at Treasure Valley Community College before entering into a long career with Smith & Hasegawa Architects as a secretary, remaining there until she retired. Her husband Forrest tragically died in an industrial accident in January 1980. Earlier in her life, Diana was an Emblem Club member, and she also enjoyed league bowling. She loved to read and engaged in this favorite pastime throughout her life. In later years, she dearly loved time spent with her children and grandchildren, enjoying family meals at her daughter’s home, vacationing at the Oregon coast, and celebrating special family events. She was a wonderful grandma and treasured time with her grandchildren, Marcus and Paige. They were fortunate to live close to their grandmother during their childhood and she was a central, almost daily, loving presence in their lives. Even after they had grown up and moved away, they continued to cherish their visits with her throughout her life. Marcus and Paige particularly appreciated the opportunity to introduce Diana to her great grandchildren, to whom she was affectionately known as Gigi. Diana was also blessed to have many long and close friendships which she valued greatly. Diana was preceded in death by her husband, Forrest Ingalls, her parents, Arthur and Lorna Doane, and her beloved son, Jerry Ingalls. She is survived by her son, Rocky Ingalls and her daughter and son-in-law, Stacey and Wayne Burzota; her grandson and his wife, Marcus and Maura Burzota and their children Wesley, Kellen and Ellia; her granddaughter and her husband, Paige and Theodore Reuter and their son, Arthur; and her sister, Betty Pelletier as well as numerous nephews and nieces. Graveside services will be held Tuesday, May 11th at 11:00 AM, at Evergreen Cemetery in Ontario, Arrangements and services under the direction of Lienkaemper Funeral Chapel, Ontario.

To send flowers to the family or plant a tree in memory of Diana Ingalls, please visit Tribute Store