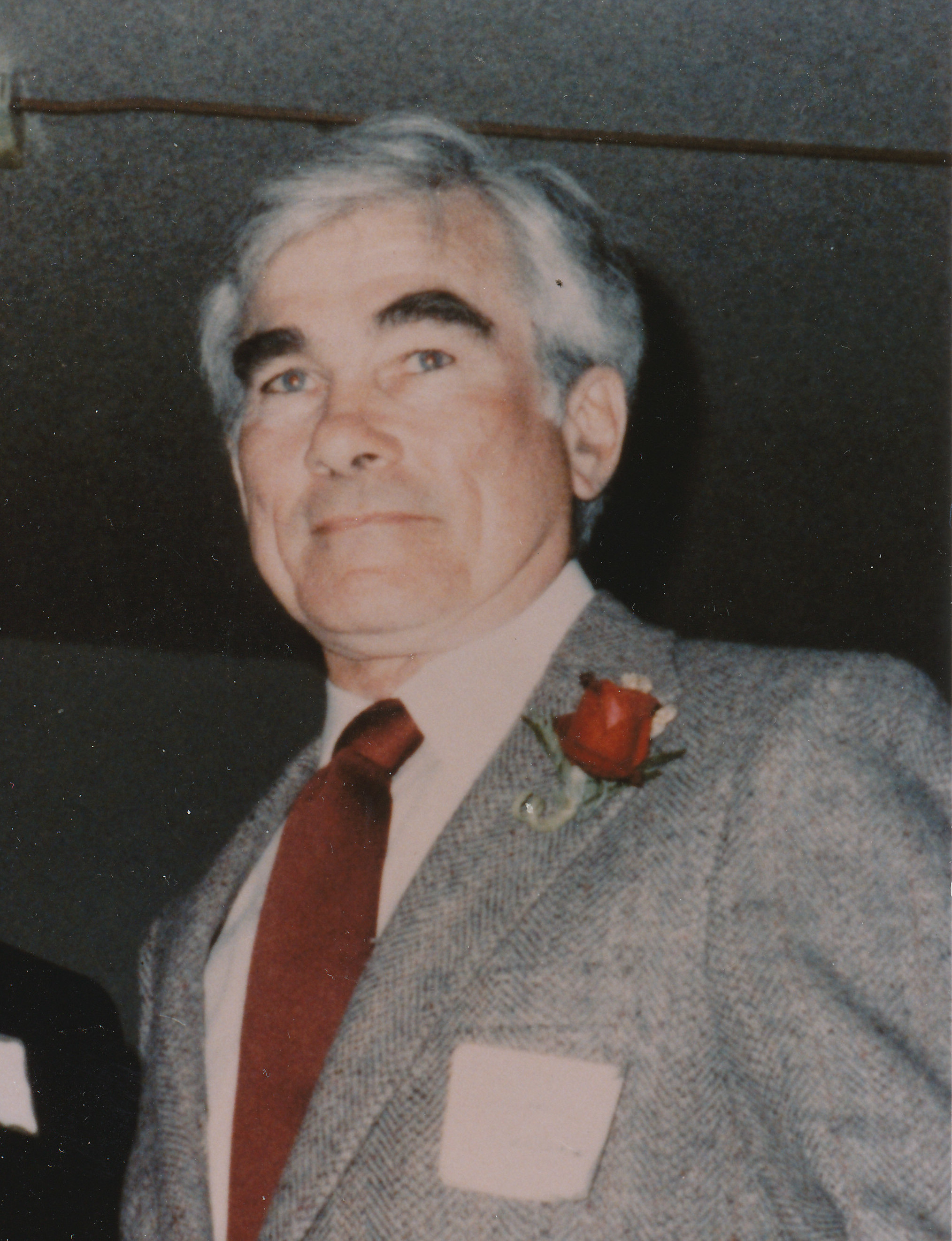 Jack was born Jan. 30, 1930, at home in Pittsburgh, Pa., the son of Dennis John and Mary (Patton) Collins, the seventh of nine children. He and his brothers and sisters were raised in Pittsburgh’s west end. He graduated from St. James Catholic School in 1948 and enlisted in the Navy. He spent four years in the Navy where he was stationed in Europe, Africa and Cuba (Guantanamo Bay) as an aircraft mechanic. He met Mary Catherine Balsarini on a blind date set up by the couple’s best friends. After being discharged from the Navy he graduated from Duquesne University with a bachelor’s degree in Industrial engineering. He married Mary Kay Oct. 20, 1956. They raised six children; five of whom were born in Pittsburgh. The youngest was born in Ontario where Jack had been transferred in 1967 with the Heinz company. Jack was the only one of his siblings to move his family out of Pittsburgh.

Jack and Mary Kay found Ontario to be home. They lived on Southwest Second Street for 52 years before moving to a one-level home. Jack worked for Ore-Ida Foods as an Industrial Engineer until his retirement in 1992. He spent his retired years pursuing his passion which was spending time with his wife, children, grandchildren and great-grandchildren. He valued his Catholic faith, his family, his country and his Irish heritage. He taught religious education classes for 40 years and was a life-time member of the Knights of Columbus.

A rosary and mass will be held Monday at 10 a.m. at Blessed Sacrament Catholic Church in Ontario. Interment will follow at Evergreen Cemetery. Funeral arrangements are under the direction of Lienkaemper Chapel. The Collins family would like to give a special thank you to Assisting Hands, Heart ‘n Home Hospice & Palliative Care, and Sunset Estates for their kind, compassionate care of our Papa. The family suggests memorials in his name be made to Malheur County Right to Life P.O. Box 865 Ontario, OR 97914 or the Blessed Sacrament parish.

To send flowers to the family or plant a tree in memory of John Collins, please visit Tribute Store