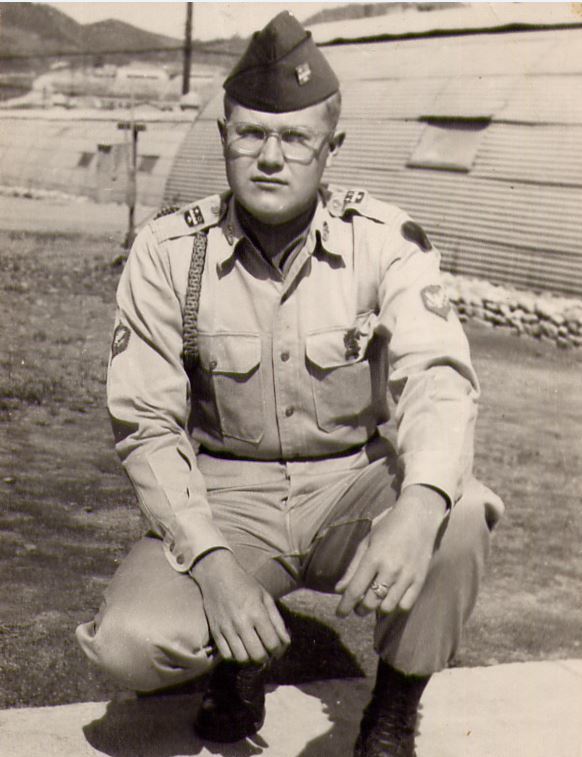 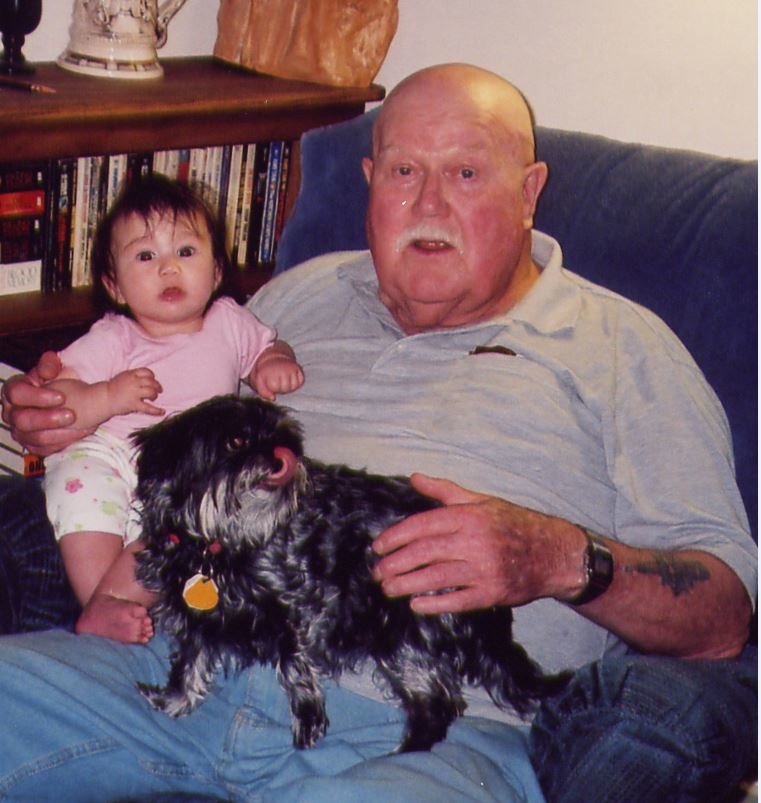 Our dad and grandpa, George Thomas Gardner (Ret. U.S. Army), left this earth on April 19, 2021, in Council, Idaho, with his family at his side. It is our hope that his wish that a St. Bernard, rather than St. Peter, escorted him through the Pearly Gates to greet his many loved ones and beloved pets he had throughout his life.

George was born December 29, 1936, in Emmett, Idaho, to George Henry Gardner and Mildred Fern Gardner (Smith). The second of four children, he was raised in the Sweet, Idaho, area, later moving to New Meadows in 1952.

In 1954 at the age of 17, George enlisted in the Army.  Over the course of 20 years’ service, he served in both the Korean and Vietnam Wars, with two tours in Vietnam, one of which occurring during the Tet Offensive. It was in Vietnam where he served in the First Infantry Division (Big Red One) and earned two purple hearts and was due to receive the Silver Star for valor, but because of a clerical error, was instead awarded the Bronze Star for valor. At the time, he said he didn’t care about the mistake – he was just happy to be alive. He retired with the rank of E-8 First Sergeant.

While stationed in Japan 66 years ago, a buddy convinced George to leave the army base to go into Yokohama to “get some ice cream.” He always said it was the best decision he ever made because it was there that he met the love of his life, Yoshiko (Ishii). The two travelled the world towing their family behind.

George retired from the service in 1973, moving his wife and five children back to New Meadows, Idaho, and finally settled in Council in 1974. He worked for the state highway department for 18 years. Afterward he worked for the Forest Service and enjoyed the opportunity to be outside and see country that he loved so much. After leaving the Forest Service, he found his favorite job as bus driver for many of Council’s children, a job he loved so much that he drove for the school district into his 70s. These kids became honorary grandchildren and for many years, he loved giving out candy on Fridays, offered words of encouragement, celebrated their successes and watched so many grow up to start their own families.

Dad was a self-proclaimed redneck but at the same time an avid classical music lover, history buff, and a prolific reader who never missed a day finishing the Idaho Statesman’s crossword puzzle. He bought thousands of books over the years, housing them on shelves he built, creating his own library in any spare bit of empty wall he found. He was also an accomplished woodworker; he built pieces of furniture and cobbled together solutions to things that would make our lives easier. He remodeled nearly every part of the family’s home through the years, from installing two new roofs down to replacing the crumbling foundation by hand digging around the entire house and pouring new concrete. The shop he built and added onto throughout the decades became a rabbit warren of storage rooms to contain all his tools and equipment.

As gruff as he sometimes could look, George was the biggest softie when it came to animals and children. He and Yoshiko would feed and care for all the animals that came around the house. Birds, cats, squirrels, rabbits, raccoons, deer, and even skunks. He loved watching the animals that would show up in the garden and the animals got so used to his presence that some of the deer would come close to him and he was only sprayed by a skunk once. As much as he loved animals, he also loved kids, especially his grandchildren. He was so proud of their accomplishments and would spoil them by paying them way more for chores than was good for them.

He had a big, joyful personality, told terrible corny jokes, loved to sing, rhyme, tease, and spoke some Japanese, mostly phrases about when he was hungry or other jokes he’d make. He was a good-natured man, even to the end. George was a much-loved husband, father and grandfather; his passing leaves a big hole in our lives.

At George’s request, no public service will be held and in lieu of flowers, please consider donating to the Council EMT’s or Heartland Animal Hospital in Council for their spay and neuter program.

To send flowers to the family or plant a tree in memory of George Gardner, please visit Tribute Store