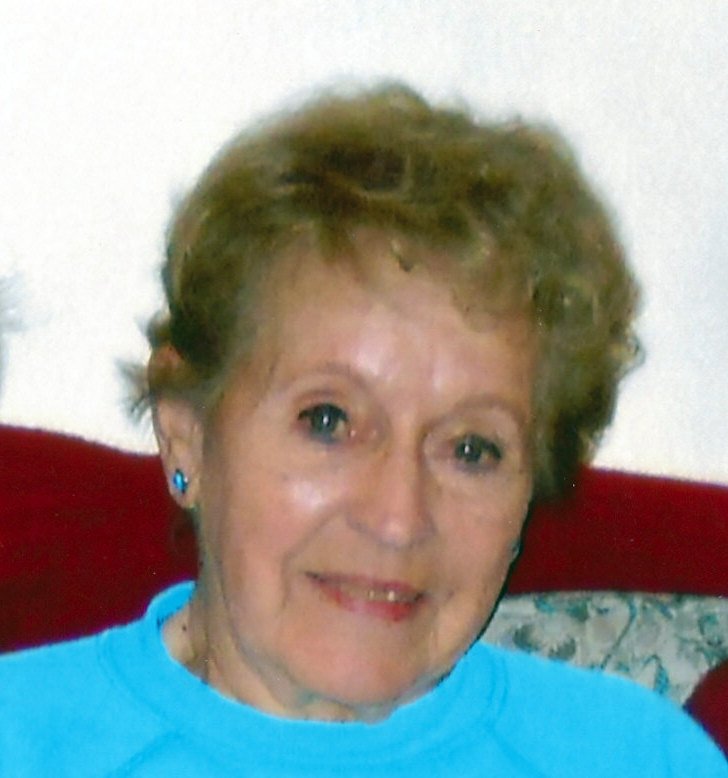 Maurine (Scotty) Scott 98, of Weiser, Idaho passed away on April 2, 2021 at Weiser Care of Cascadia.  Scotty was born on June 12, 1922 to Edward and Augusta Kipp and was raised in Stover, Missouri.  During World War II she was a riveter on B25 bombers.  In 1949 she married Joy W. Scott, a Union Pacific Rainroad employee, at Lenexa, Kansas.  They moved to Ontario, Oregon where their two children, Ray and Dee Ann, were born.

In the mid 1950's the family settle in Weiser, Idaho.  Scotty began working at Alexander's Mens' and Ladies' store and was the manager for most of the over thirty years  she worked there.  Scotty enjoyed being a fashion consultant to many of her customers.  She liked working with the public and was known for her ability to match garments to specific patrons.  One of the favorite aspects of her job was selecting styles she thought would sell.

Over the years Scotty was very active in her community.  She served on the Weiser Chamber of Commerce Board, City Council and Merchants' Committee.  She was also a member of the Weiser Memorial Hospital's Volunteer Auxiliary.  For her service to her community she was selected as Beta Sigma Phi's First Lady of Weiser and Washington County's Distinguished Citizen.  She enjoyed volunteering for the Fiddle Festival and she also conceived the idea of the Oldtime Style Show.

Scotty loved fishing and camping, doing so mostly in Idaho and Oregon.  She was an avid league bowler and enjoyed sewing and crocheting. In her retirement years, she and J.W. enjoyed RVing, spending time in Arizona during the winter months.  She was an active member of the Lutheran church for many years.

The family would like to thank The Cottages of Weiser and Weiser Care of Cascadia for the excellent care and support they provided.

A private graveside service will be held by the family.  Arrangements under the direction of Thomason Funeral Home.

To send flowers to the family or plant a tree in memory of Maurine Scott, please visit Tribute Store