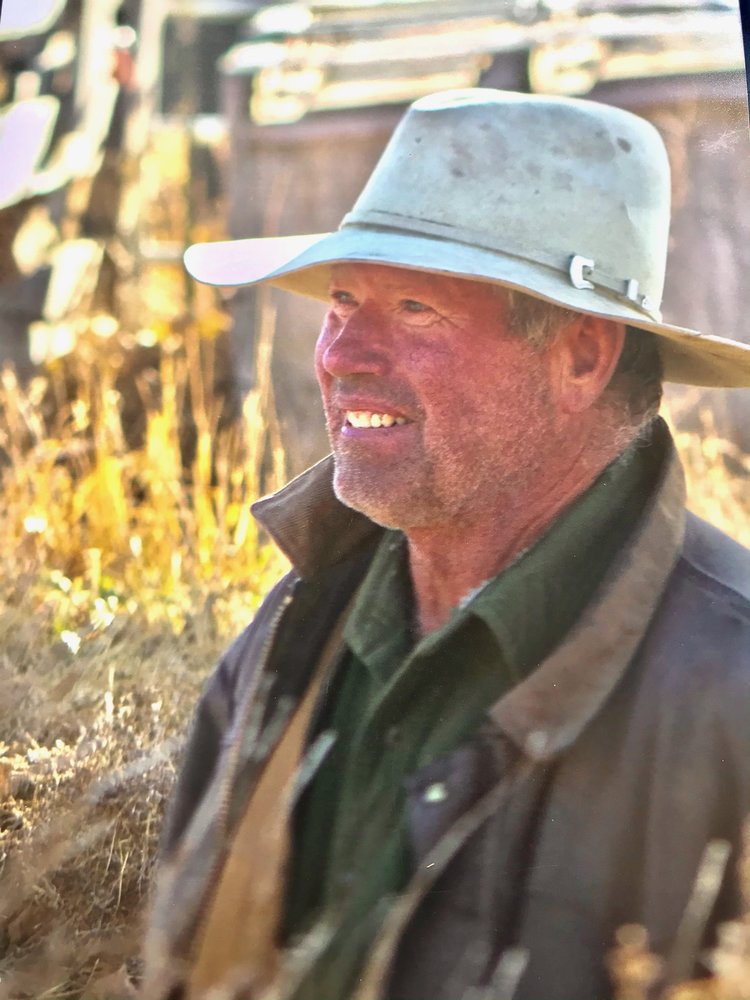 Gary was born October 19th 1947, in Nyssa Oregon, the son of Delbert and Donna Cleaver. He was raised in Nyssa, Oregon. Gary served in the United States Army 25th Division Company A 1/27th Infantry 2nd Platoon Wolfhounds from 1968 to 1970, a M60 machine gunner and team leader, Bronze star recipient, honorable discharge.  He married Melody on January 12,1974. Together they raised two children.

Gary and Melody purchased a cattle ranch outside of Nyssa in 1976. He worked this ranch since that time and loved what he was doing. Gary married Malinda October 1995. They worked the cattle ranch together. In his spare time Gary liked to hunt, fish, rock hound and spend time with family and friends. Gary was so many things, a soldier, father, husband, rancher and so much more.

Services will be held Friday 26th at 2pm at the Hilltop Memorial Cemetery, Nyssa Oregon. Celebration of life will be held at a later date. In lieu of flowers please send donations to Adrian Quick Response Unit.

To send flowers to the family or plant a tree in memory of Gary Cleaver, please visit Tribute Store