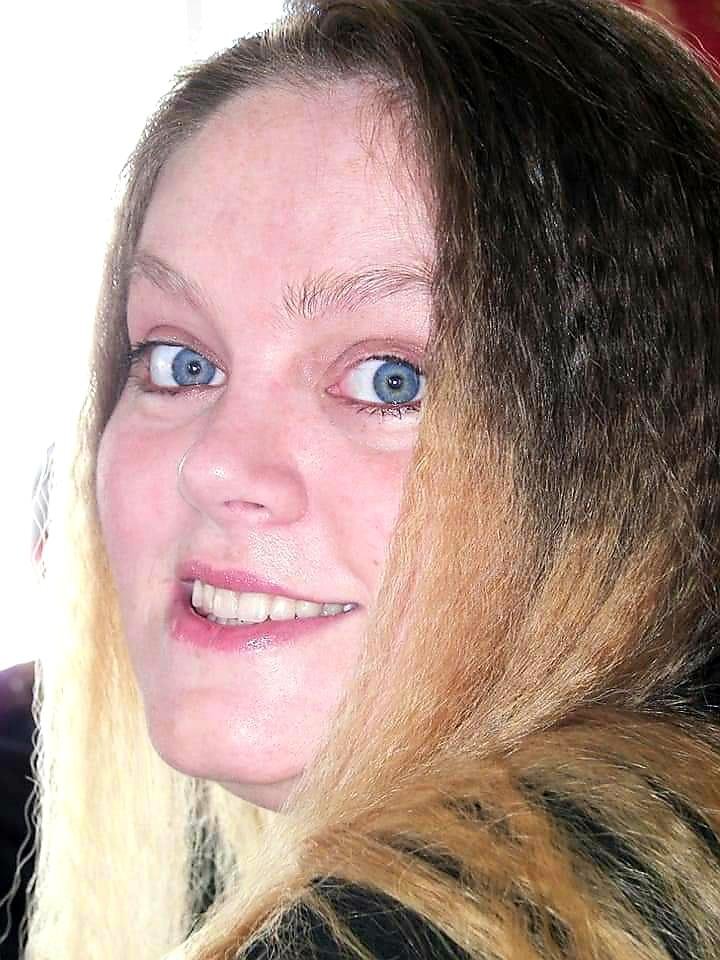 On Sunday March 14, 2021, Terri Lee Frances Radford, 41, passed away in her home. She was a loving, kind, sweet, amazing and devoted mother, daughter, sister, granddaughter, aunt, niece, cousin and friend.

Terri Lee Frances Thornock was born to Terrill and Debra Thornock October 21, 1979. Her first few years as a tiny baby and toddler were spent in in Rupert Idaho. A few years later her family moved to Klamath Falls Oregon where she grew from a toddler to a teenager. When she was 15 her family moved to Idaho Falls, Idaho. On December 26, 1996 she gave birth to a beautiful baby girl Lora May Thornock.  On October 1, 1998 Terri married Vernon Radford later divorced. In 2004 Terri moved to Klamath Falls Oregon. This is where Terri met Juan Meza, her best friend and father of Aria and JJ. On November 11, 2005 Terri and Juan welcomed a precious and beautiful baby girl Aria Renée Meza. Terri got her handsome little boy when they welcomed Juan Manuel Meza II to their little family on April 1st 2008. A few months later they moved from Klamath Falls to Copperas Cove, Texas in the summer of 2008. On March 9th 2011 Princess Aria Renée Meza received her angel wings at a tender age of 5. After this horrible loss her family moved back to Klamath Falls Oregon in April of 2011. In 2017 Terri, Juan and JJ moved to Madras Oregon. Terri lived there until 2020 when she moved to Vale, Oregon where her sister and her mom lives.

Terri loved being a mom and according to her son JJ she is "The best most beautiful mom ever". She is an amazing woman & mother.  She was the biggest sweetheart that would always go out of her way to help others. Terri was one of the kindest, sweetest, most beautiful and loving souls we have met in life. When she loved you, she loved deeply and truly. She showed love to her family, friends and closest people on a regular basis. We were blessed to be her family member, friend or acquaintance who loved her deeply. Wherever she went Terri would make friends.  Terri had many friends that she treated and were more like family to her.  These friends loved her like their own family and called her sister, auntie, etc and has many "adopted" family members.  Helping, looking over and taking care of people and animals was something she was passionate about.  She did so without thinking about herself first. Terri was the easiest to talk to whenever we needed someone to talk to and was no nonsense about things and could tell it like it is in a refreshingly honest way that could help give you guidance and perspective.   She loved people and was the easiest person to talk to because she had such a love for every human.  It didn't matter how long you went without talking to her she would always pick up where we left off. She stood up for herself and other people. She loved working as a caregiver and helping her clients. Her clients love her and she loved them. Her beautiful smile and laugh help make others laugh and smile, which she loved doing. Some of Terri's favorite things to do were spending time with family and friends, taking pictures, camping, fishing, going for drives to see the beauty in nature. She was a girly girl and loved the color pink, anything vanilla and chocolate.

To send flowers to the family or plant a tree in memory of Terri Radford, please visit Tribute Store