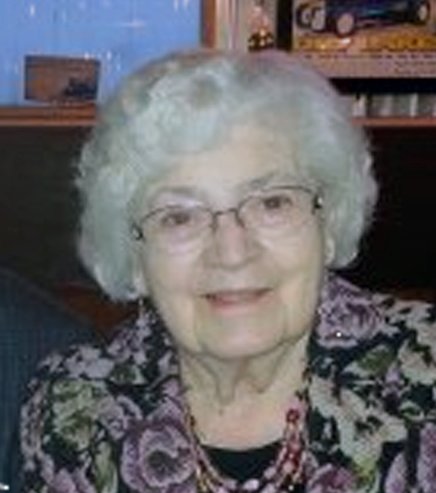 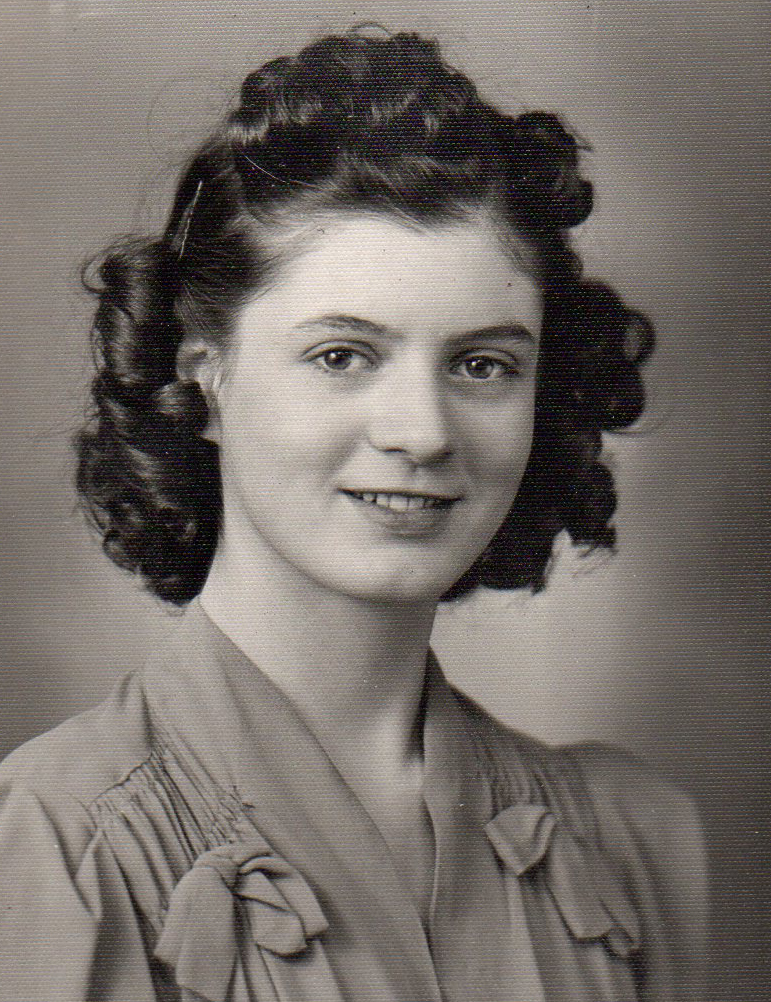 Frances Jane Howell Ballou, 96 of Nyssa, passed away February 24, 2021,  of natural causes . She was born on July 17, 1924, in Bradshaw, Nebraska, the daughter of Mark E and Louise Bick Howell and the oldest of seven children.  Jane graduated from York, Nebraska, high school in 1941 at age 16, serving as valedictorian of her class. She went on to attend the University of Nebraska, graduating with a degree in Home Economics.  While Jane was in college, her family moved to Idaho to find work because of the depression.  After graduation, Jane got a job teaching Home EC and PE in Wilder, Idaho. It was at Wilder High School she met her husband, Elvin Ballou, who was attending HS in Wilder after serving in the Army during WWII.

On November 12, 1948, the two wed in Caldwell Idaho.  In 1952, the family moved to Nyssa, Oregon, where they resided until 2020 when they moved into assisted living in Ontario. Jane was active in Nyssa as a 4H leader, church organist and choir director, AAUW, the Owyhee Garden Club, and the Red Hat Society. She gave piano and organ lessons to many young people in Nyssa.  She and Elvin were involved in the Oregon Trail Grange for many years.  In their later years, they served in the Ontario Church of the Nazarene. Jane gave her life to God at an early age and faithfully served Him her entire life.

A Funeral Service will be held on Friday, March 12 at 10 am at the Ontario Church of the Nazarene, with a graveside service to follow at the Nyssa Hilltop Cemetery.

To send flowers to the family or plant a tree in memory of Frances Ballou, please visit Tribute Store
Friday
12
March