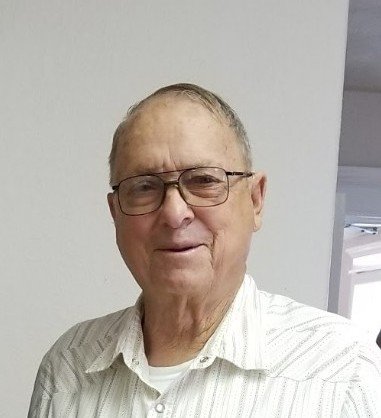 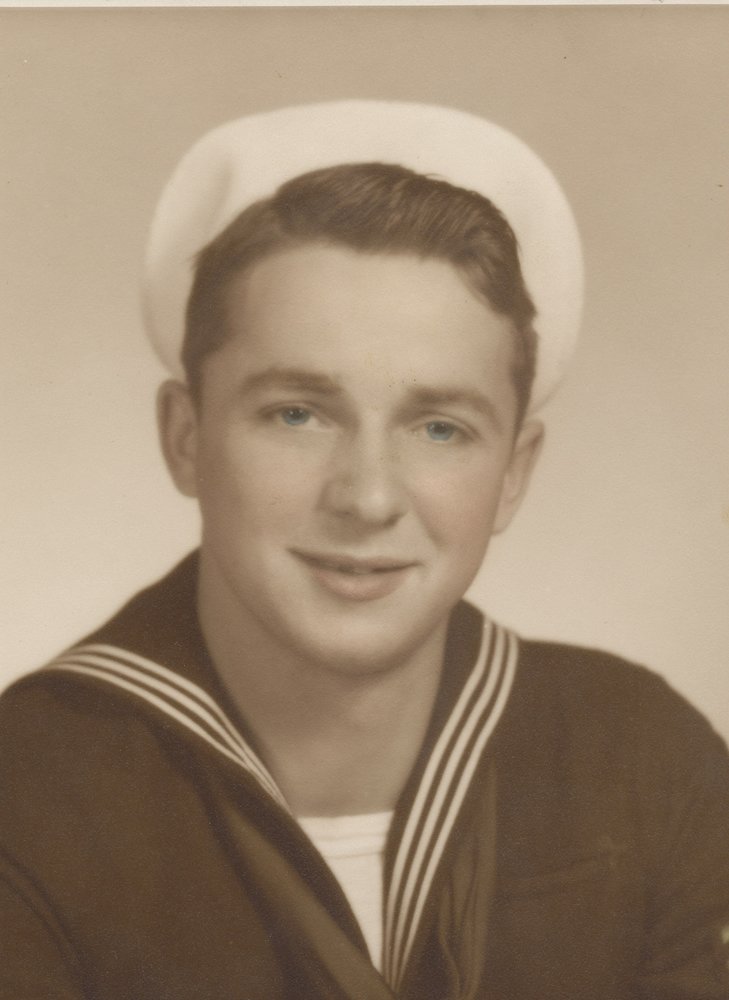 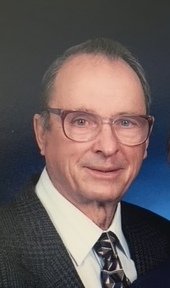 William Lawrence Beverstock, II, passed away Tuesday February 16, 2021, in Fruitland, Idaho at the age of 87. Known to his family and friends as “Bill”, he is survived by his wife, Ellen; his sister, Ruth; his three children, Sharon, Norman, and Connie; three stepchildren and four grandchildren.

Bill was born in Boulder, Colorado on April 4, 1933 to Lola Luker Beverstock and William Lawrence Beverstock, Sr. He grew up in Brighton, Colorado with his mother and step-dad, Vernon Miller, where he lettered in football. He later joined the U.S. Navy, achieving the rank of LCDR, proudly serving his country in both the Korean and Vietnam wars.

Bill loved playing guitar with local Navy bands. After retiring from the Navy in Fallon, Nevada, Bill opened the Fallon Marine. He later moved to Colorado where he worked as a Park Ranger and volunteered at the local Volunteer Fire Department. For the past 30 years, Bill has called Idaho’s Treasure Valley home. He was an active member of the local VFW, where he was involved in the establishment of the Payette Veteran’s Memorial and the VFW scholarship fund for under-privileged youth.

Bill will be dearly missed by all who knew him. Services will be held at the Parma Church of Christ, 109 East McConnell Ave, Parma, ID Friday, February 26, 2021 at 1:00 p.m. Graveside Service with Military Honors will follow at Weiser Hillcrest Cemetery located at 215 West Indianhead Rd, Weiser, ID.

To send flowers to the family or plant a tree in memory of William Beverstock, please visit Tribute Store