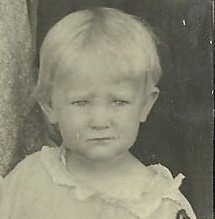 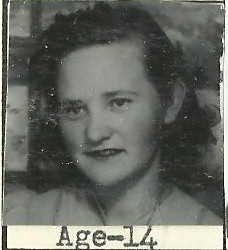 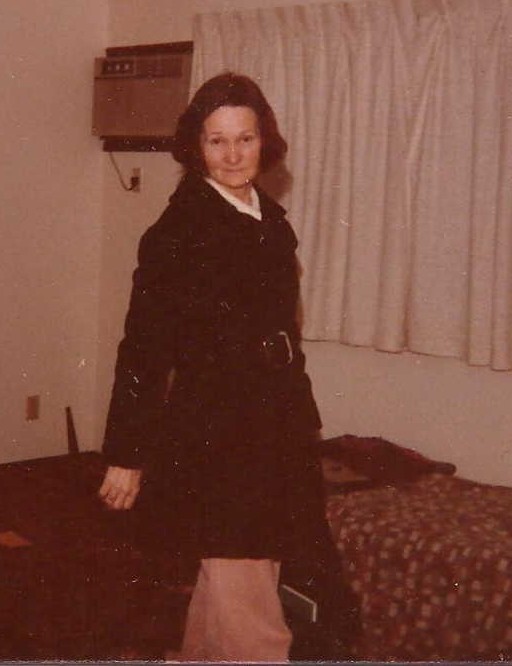 Lyla H Payne nee Kendall, passed away this morning, peacefully in her sleep.

Born on February 17, 1926 to Alfred Laurel Kendall, and Leda Hollingsworth. She was their second child.

She married Alvin Cullen Hawkins Payne in 1940. Even though they later divorced in 1977, they still had 10 children together.

She is survived by 4 of her daughters, Eileen Desmond, Sherry Lindbeck , Arlene Smith , and Opal Brumet .

Although things were tough for her in her early years, living during the great depression, seeing her husband sent to the Navy during World War II. And other personal conflicts that she would endure, in her later years, she lived as she wished.

She dedicated her last decades to her religious beliefs, and she remained steadfast in her convictions.

She was loved by many, and will be missed by many more. And she will be known, if not remembered, by future generations.

To send flowers to the family or plant a tree in memory of Lyla Payne, please visit Tribute Store