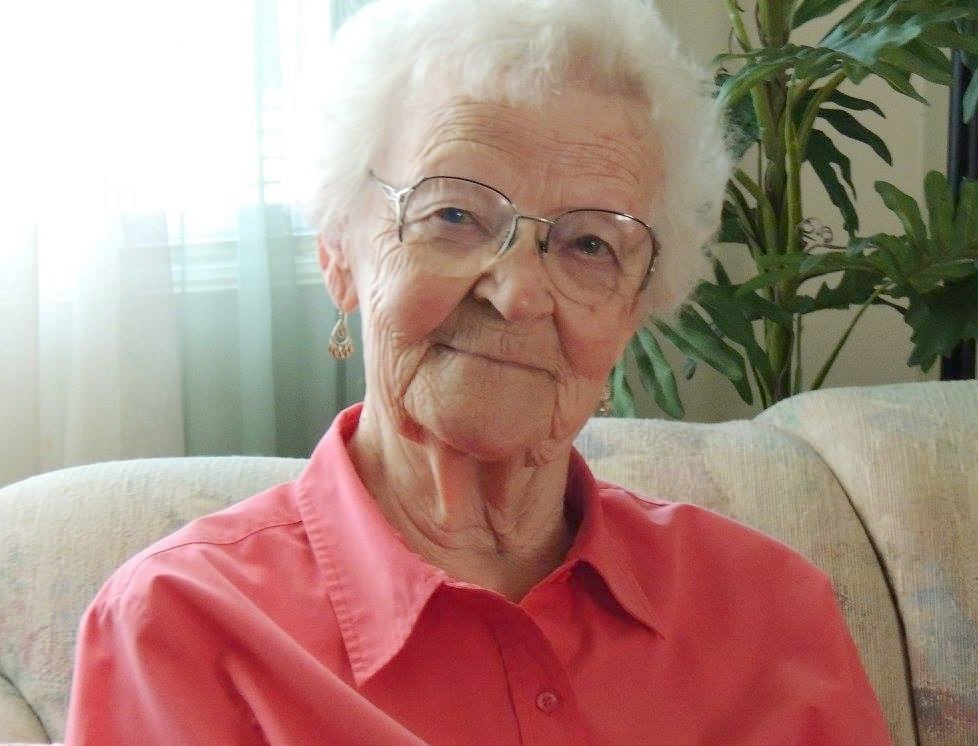 Harriet Esther Anderson, 98, passed away Thursday, January. 22, in Weiser, Idaho. She was born Jan. 3, 1923 in Grand Rapids, Minnesota to Harry Blaine and Esther Loretta Christiansen.  She grew up in Klamath Falls, Oregon and surrounding areas, graduating from Medford, Oregon in 1941.  On June 5, 1943, she married Clarence “Andy” Lynn Anderson.  They moved to Ontario, Oregon in 1947.  Harriet loved decorating her home and working in her yard.  She found enjoyment working with the public at various businesses which included Chase’s Natural Foods Market and volunteering at the Information Center at the Idaho/Oregon border rest area.  Among her survivors are two daughters, Linda Anderson of Boise, and Kathleen Houghton (Jim) of Aumsville, Oregon and one son Tom (Margie) Anderson of Weiser, 7 grandchildren, 9 great grandchildren and one great-great grandson.  There will be no services held at this time. We wish to thank Weiser Care of Cascadia for their excellent care and thoughtfulness of our mother during her stay.  Arrangements under the direction of Thomason Funeral Home.

To send flowers to the family or plant a tree in memory of Harriet Anderson, please visit Tribute Store