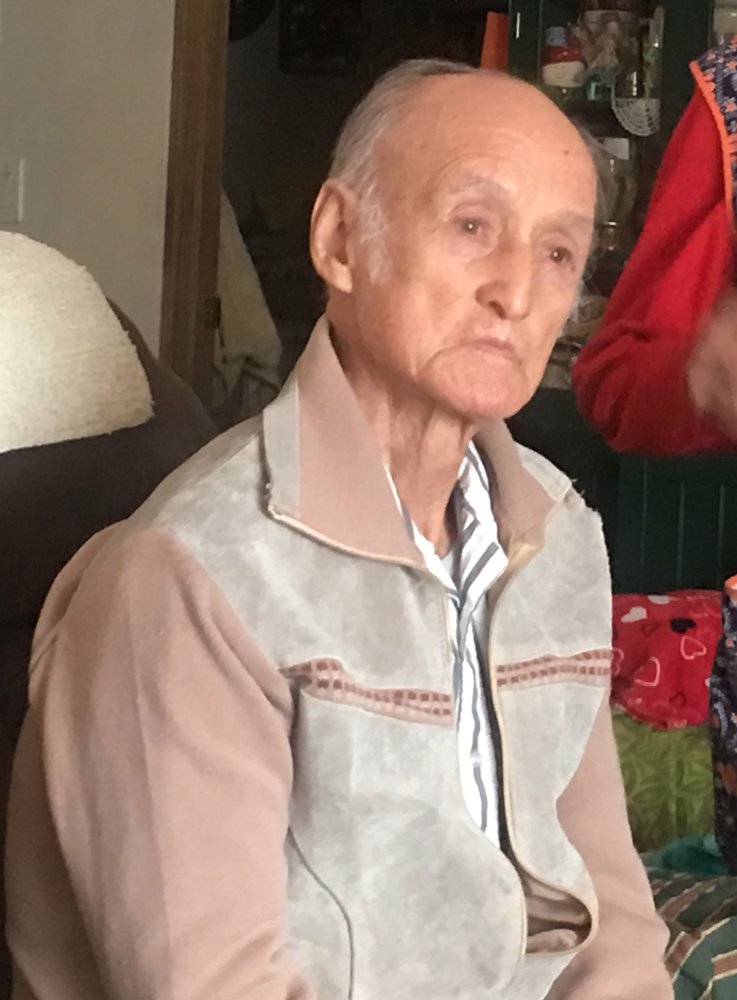 Jose “Armando” Santos Flores, 90, of Weiser, Idaho passed away peacefully on January 16, 2021. He was the first of ten children born to Francisca and Jesus Santos.  Armando’s twin sister Cruz was born shortly after making it child number two for Francisca and Jesus. Being the oldest brother, he always set the rules and example for his younger siblings. As children, his parents migrated from a small village Nava Coahuila Mexico to the border town of Pierdas Negras, Mexico. This is where the family began the process to legally move to Eagle Pass Texas. After arriving in Eagle Pass, Armando migrated to Weiser where he met and married his wife Isabel Mendoza. During their time here in Weiser, Armando and Isabel had 4 children. Evangelina, Ricardo, Estela, and Leticia.

During the 50’s Armando began working as a maintenance man for the Weiser Labor Pool.  Not only did he tend to the everyday maintenance of the camp, but he was also a babysitter. He took care and tended to many children that were left while their parents went to work. He kept a very close eye on the children and made sure they did not get into any trouble.  He eventually became an agricultural contractor for Weiser Labor Camp. While there, he taught many how to work hard and always have a good work ethic. Armando definitely preached what he practiced.  He was always the first ready for work and the last to leave at the end of each day.  Armando devoted 60+ years of his life to agriculture and at the age of 85 finally felt that it was time to retire.

He was a devoted catholic who attended St. Agnes Catholic Church in Weiser.  Even after much loss and heartache throughout his life, he never blamed others and always kept his faith.

To send flowers to the family or plant a tree in memory of Jose Santos-Flores, please visit Tribute Store