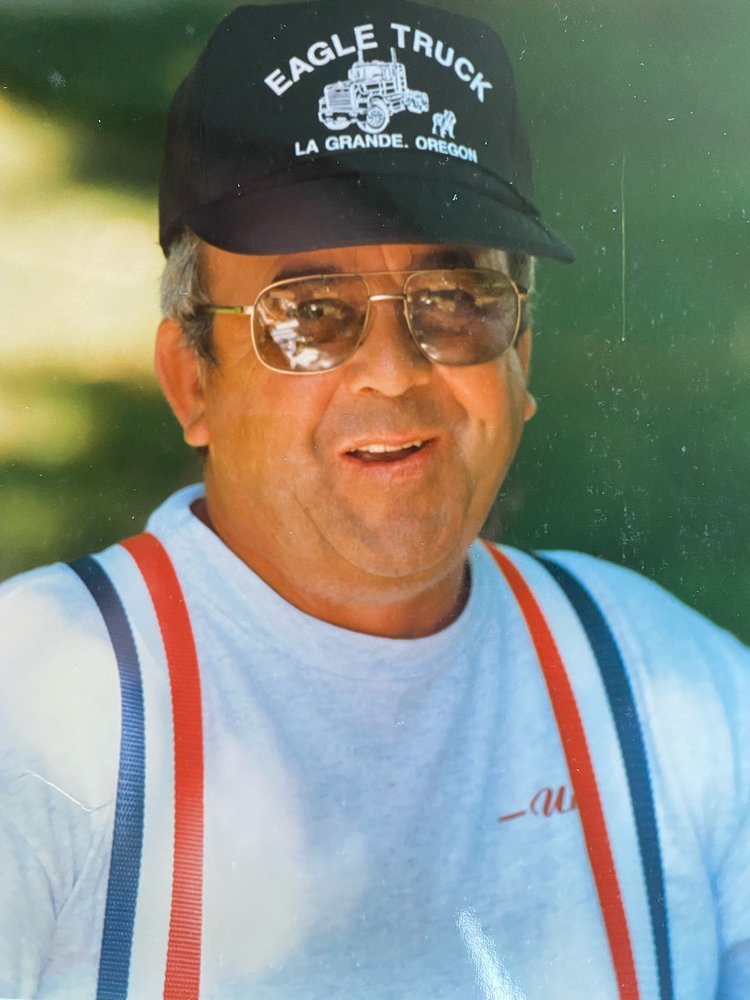 Stephen Jack Shaw, 77, went to be with God on December 28, 2020, at his home in Ontario, Oregon, with family by his side. Steve was born in Portsmouth, Virginia, to Jack Robert and Pearl Jean Shaw on June 28, 1943.  He married Patricia Kay Livingston in 1965 and had two daughters, Juanita and Marci.  He later remarried and adopted two boys, Michael and Nicholas.

Steve was a life-long resident of Oregon, living in Central Oregon before finally settling in the southeastern region of the state in 1982.  He moved to the Ontario area to be closer to family and raise his daughters.  Steve worked many years in the logging industry prior to working for the Vale Oregon Irrigation District.  Steve was an avid hunter and loved to fish.  He was a huge sports fan and loved watching the Oregon Ducks and Boise State Broncos.  He was passionate about watching his kids play sports, never missing a game.  He had the loudest whistle – everyone knew when Steve was at a game.  He was a jokester and loved to laugh. Steve had way to many sayings to list them all but some of his favorites were “Oh, shorts!”, “well I will be a horn-swiggled ape”, “does the water ripple when a water dog farts?”,  and last but not least “god willing and the creek don’t rise.”  He loved his family dearly and had the biggest heart.  He would drop whatever he was doing to help anyone out in a time of need. He was devoted to God and his church.  He enjoyed reading and would read daily from his bible.  He also loved reading books by his favorite author, Louis L’amour.

The family would like to thank Encompass Health who took care of Steve for the last several months – Angie, Justin, Lee, and Clinton.  We would also like to thank Heart N Home Hospice – Sonja, Heather, Paula and Trina who assisted in his final days. Thank you to Marci for taking caring of dad since his diagnosis in February of 2020.

There will be a graveside service for Steve at the Evergreen Cemetery, 1155 South Park Blvd, Ontario Oregon on Tuesday January 5th 2021 at 1:00 pm. Funeral arrangements by Lienkaemper Chapel in Ontario, Oregon. In lieu of flowers, the family is asking donations be made to Community in Action, 49 NW 1st Street #6, Ontario, OR 97914.

To send flowers to the family or plant a tree in memory of Stephen Shaw, please visit Tribute Store