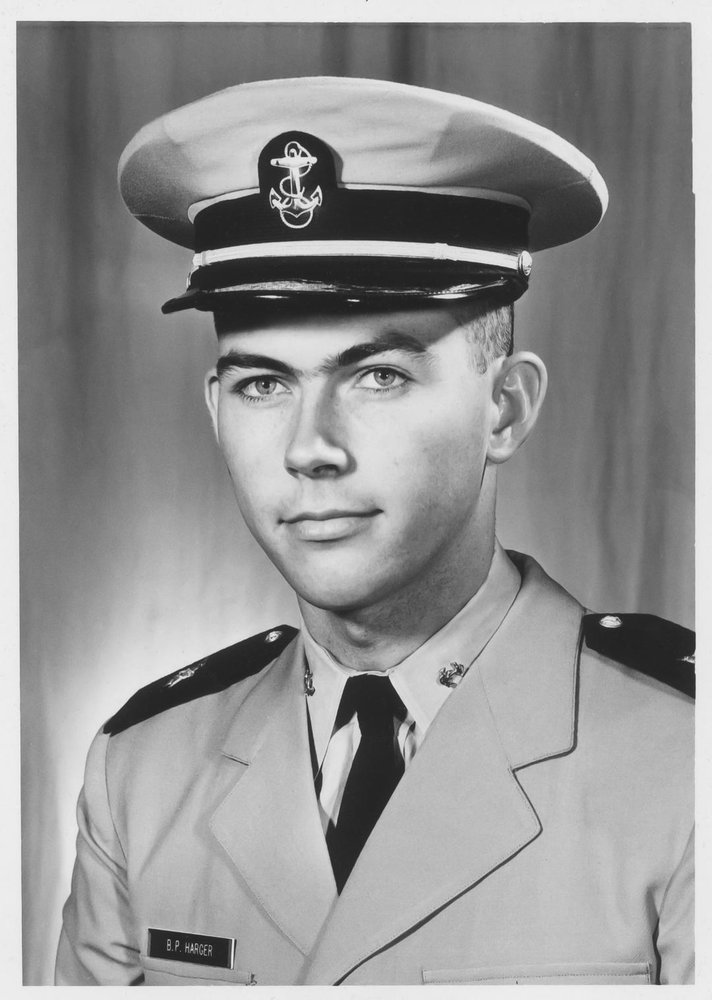 Burton “Burt” Harger grew up in Idaho and Montana with his parents Helen and Henry Harger and brothers William “Bill" and Richard “Dick.” He lived his adventurous life first serving in the US Navy as a Lieutenant Naval Aviator aboard the USS Midway in the early years of the Vietnam War. This led to a career of 25 years as a Pan American pilot from which he retired as Captain. Upon retirement he moved to Weiser where he built and flew two experimental aircraft that still fly today.

In his last years he was lovingly cared for by Dixie at their home in Weiser to the day of his passing.

His life was marked by the most loyal friendships, a belief that anything was possible, and some of the greatest adventures a person could have. If ever you needed a person to see good in you, or good in life in general, Burt was that man.

He will be greatly missed by family and friends, but as doctor Billy Graham once said, “Someday you will read or hear that Billy Graham is dead. Don’t you believe a word of it. I shall be more alive then than I am now. I will just have changed my address. I will have gone into the presence of God.”

Burt too has gone on to what he once said, “Would be the time when the greatest adventure would begin."

Viewing will be held at the Thomason Funeral Home, 221 East Court, Weiser, Idaho on Monday, December 28th from 9am to 11am.  Burt will be buried Tuesday, December 29th at 1pm at the Cambridge Cemetery on Cemetery Road in Cambridge, Idaho.

Due to COVID-19 restrictions private family services will be held. A memorial will take place mid-year 2021 for extended family.

To send flowers to the family or plant a tree in memory of Burton Harger, please visit Tribute Store
Tuesday
29
December