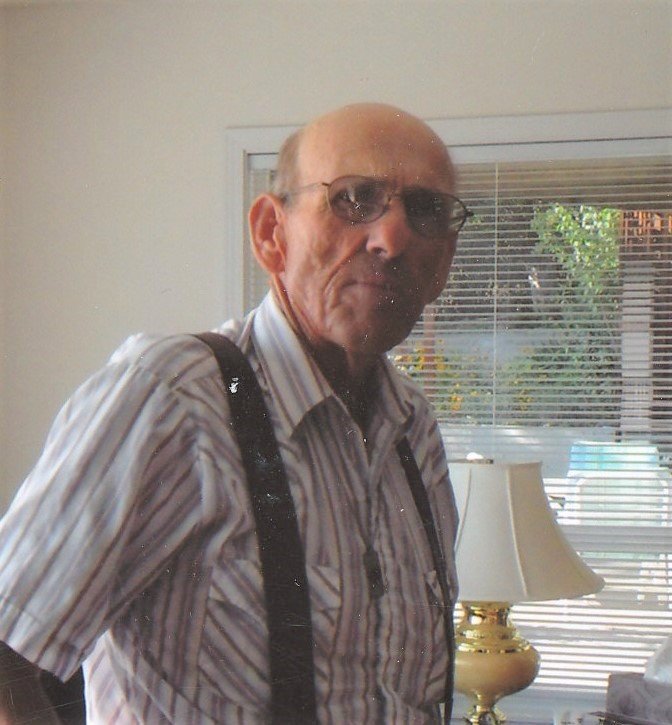 Duane James “Jim” Chamberlain, 84, of Nyssa passed away on Sunday, December 13, 2020 from complications associated with diabetes.

Jim was born September 4, 1936 in New Deal, Montana to Raleigh and Hazel (Koons) Chamberlain. The family moved from Tripp, South Dakota, stopping briefly in Montana to deliver a baby then on to the Owyhee area in Oregon where Raleigh worked on building dams through the area. Jim married Janyce Adams in 1956 in Winnemucca, NV and together they raised two children, Dennis and Kristi.

Jim worked for the Old Owyhee Ditch Company for 14 years, the Owyhee Irrigation District or the "North WaterMaster position. During this time, he made a lot of friends, and memories he would later reflect upon. He retired in 1990 and spent his golden years ranching with his son Dennis, fishing, hunting, and camping with family friends.

He is survived by his wife Janyce of Nyssa; a daughter, Kristi Shockey of Nyssa; Grandsons, Tyler (Kelly) Chamberlain of Nyssa, and Duane Chamberlain of Parma, lD, Travis (Heather) Getts, and Jordan (Millie) Getts both of Bremerton, WA, as well as eight great-grandchildren. Jim was preceded in death by his parents and son Dennis.

The viewing will be held 11 a.m. - 1 p.m. Friday, December 18th, at the Lienkaemper Chapel, Nyssa Interment will follow at Owyhee Cemetery.

To send flowers to the family or plant a tree in memory of Duane Chamberlain, please visit Tribute Store
Friday
18
December