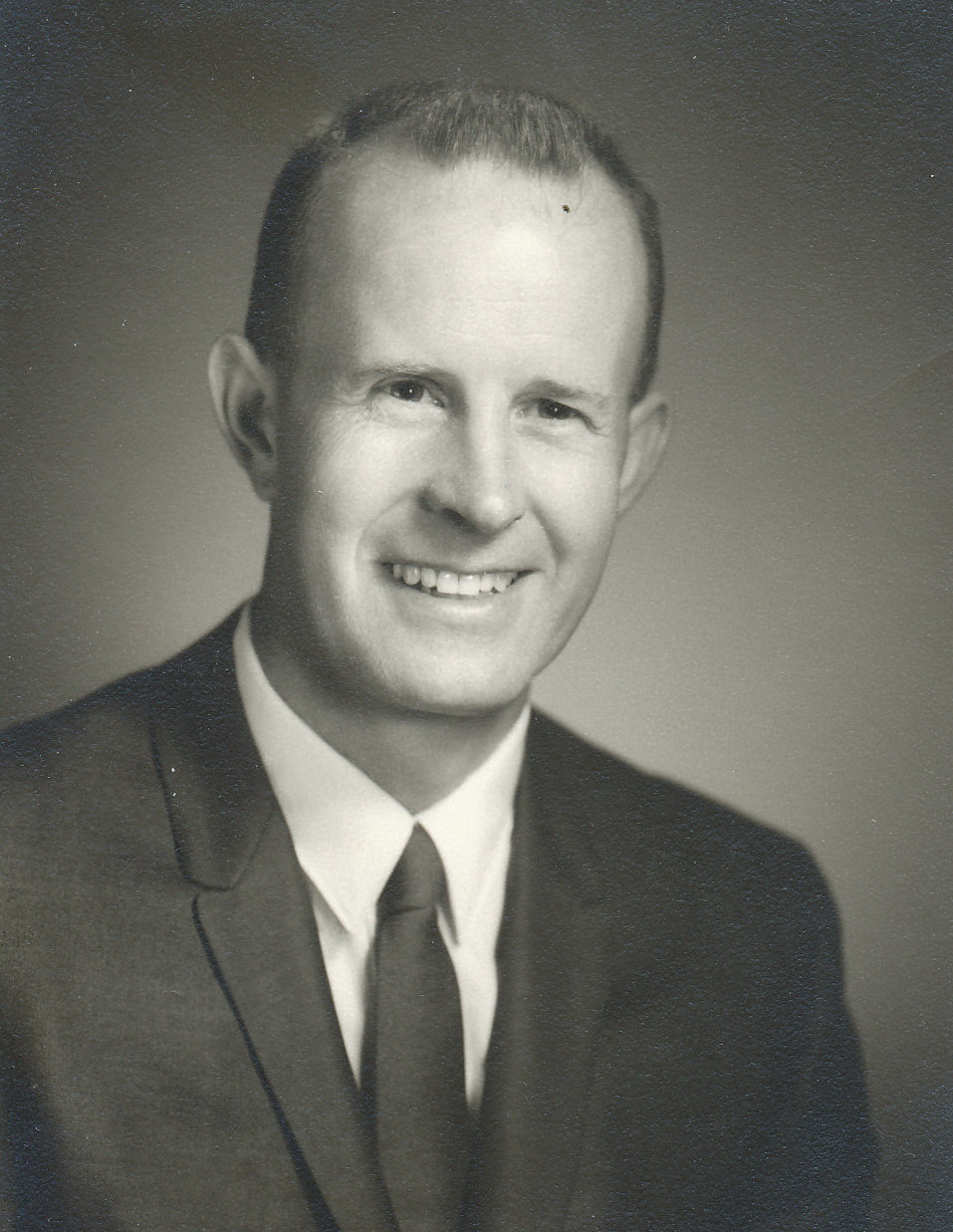 grew up and completed his early schooling in a rural environment. During his senior year

in high school, he contracted measles which resulted in a gradual loss of eyesight,

assisted him with a four-year scholarship to the College of Idaho in Caldwell, Idaho.

After graduation he taught in Roswell Rural High School in Roswell, Idaho for a year.

Pittsburgh-Xenia Theological Seminary in Pittsburgh, Pennsylvania, where he graduated

with a Bachelor of Divinity in 1947. Although a long way from Idaho, Wesley was glad

Idaho. He made contacts with relatives and became acquainted with extended family

Muskingum College. Wishing to complete his goal of achieving a Degree in Christian

Education, the couple returned to Pennsylvania where Wesley enrolled in the University

of Pittsburgh. It was a challenging time with a new family, studies, and work as a

student pastor in a local church. Despite the handicap of failing sight, he persevered and

received a Master of Education.

There were challenges yet to come. Because of poor vision, he was denied a driver’s

license, so he began his lifetime use of a bicycle to conduct his pastoral duties. His ﬁrst

call as a minister was to the United Presbyterian Church in Traer, Iowa, then followed

Worland, Wyoming, and in 1963 the family came to Bethany Presbyterian Church in

Ontario, Oregon. It was here that Kathryn died after a long illness. In 1972 Wesley

memorize the Scriptures and his sermon for weekly worship services. He used sense of

touch to accomplish many tasks and to function in everyday life. In all, Wesley was a

remarkable person who kept a positive attitude despite his disabilities. After retiring he

and his second wife, Ilea, enjoyed many outdoor activities with family and friends until

he could no longer participate. He completed his life’s journey on December 1, 2020.

grandchildren Tad Jones and KayT Garrett, and several nieces and nephews. He was

preceded in death by his parents, his ﬁrst wife, Kathryn, and his two brothers, Frank

Memorial services will be postponed due to the Covid-19 pandemic.

To send flowers to the family or plant a tree in memory of Reverend Wesley Jones, please visit Tribute Store