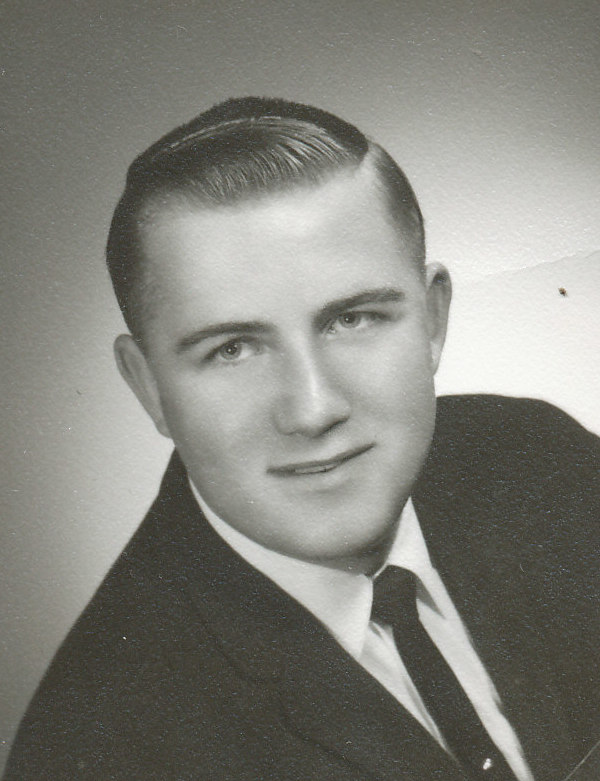 Michael Barry Leavitt passed away peacefully on Tuesday, December 1st, 2020.  He was surrounded by family he loved.  Mike was born September 7th, 1946, in Nyssa, Oregon to his wonderful parents Orson & Dorothy Leavitt.  He was the third of six children.

He completed high school in Nyssa, and enlisted in the U.S. Army, receiving an honorable discharge in 1966.  He married Elizabeth (Cookie) Cole on May 1st, 1969.  She passed away November 1st, 1971.

Mike met and fell in love with Linda Moore.  They were married December 7th, 1974.  They would have celebrated 46 years of marriage this month.  They were sealed in the Boise Temple for time and all eternity in March of 1995.

During his lifetime he proved to be a hard worker.  He drove hay truck for his uncle in Washington, worked for Greyhound bus in Boise, Amalgamated Sugar in Nyssa, and then drove for NACA until he found and fell in love with his profession in the concrete business.  Through this line of work he learned running the rock crusher, loaders, and all other equipment.  He worked his way up to being manager of two plants: Ontario Asphalt & Concrete and Idaho Concrete.  He managed the construction of several good-sized highway jobs, the rest area going into Idaho, and supervised projects like the Owyhee Dam tunnel and Eagle Picher in Vale.  He received many awards and certificates for years of service.  Mike was hard working, could multitask efficiently, and expected high work ethics out of other employees, much like he emulated for them.

Mike enjoyed fishing, deer/elk/pheasant hunting, and camping with his wife, dad, brothers, and sons.  He got the opportunity to shoot a bear in the late 1980’s.  After shooting it, he pretended to be sick, so his comrades would have to skin the bear for him!  His grandchildren fondly remember lying on the soft bear skin.

He was an active member of The Church of Jesus Christ of Latter Day Saints where he held many callings and loved serving others.  He lived his faith by the way he treated others and always practiced the golden rule.

One daughter described him as a soft-spoken gentle giant, which fits him well.  He wasn’t a pushover, though, you knew when he meant business!  A son commented that he was content to sit back and enjoy watching the people he loved, (especially if it meant he could hold a baby or an animal on his lap – two of his favorite things).

After retiring Mike & Linda started going to yard sales.  His goal was to buy things to fill the garage for the kids to sort through and find money that he was planning to hide, but never did.  He jokingly told them he would hide $1 bills so they’d have to clean the garage for him.

Another daughter said “The world was a better place with this kind-hearted man and he will be missed so much.”  After years of struggling with poor health, we are all grateful for the knowledge the gospel gives us that he is free from pain and at peace.

He is preceded in death by his parents, his brother Dennis, sister-in-law Sherrie, and brother-in-law Lynn.

The family would love to thank the staff at Encompass health who took care of Mike off and on for three years – Julie, Jean, Melanie; and Sabina with Canyon Home Health who took care of him often in 2020; and Abbie, J-dean, Sonja, and Heather with Heart N Home Hospice who cared for him in his final hours.  Each of these individuals cared for Mike with compassion and tenderness for which we are grateful.

A memorial service in Mike’s honor will be postponed due to Covid19 and announced at a later date.    Arrangements by Lienkaemper Chapel in Ontario, Oregon.  Condolences to the family at www.lienkeamper-thomason.com.

To send flowers to the family or plant a tree in memory of Michael Leavitt, please visit Tribute Store