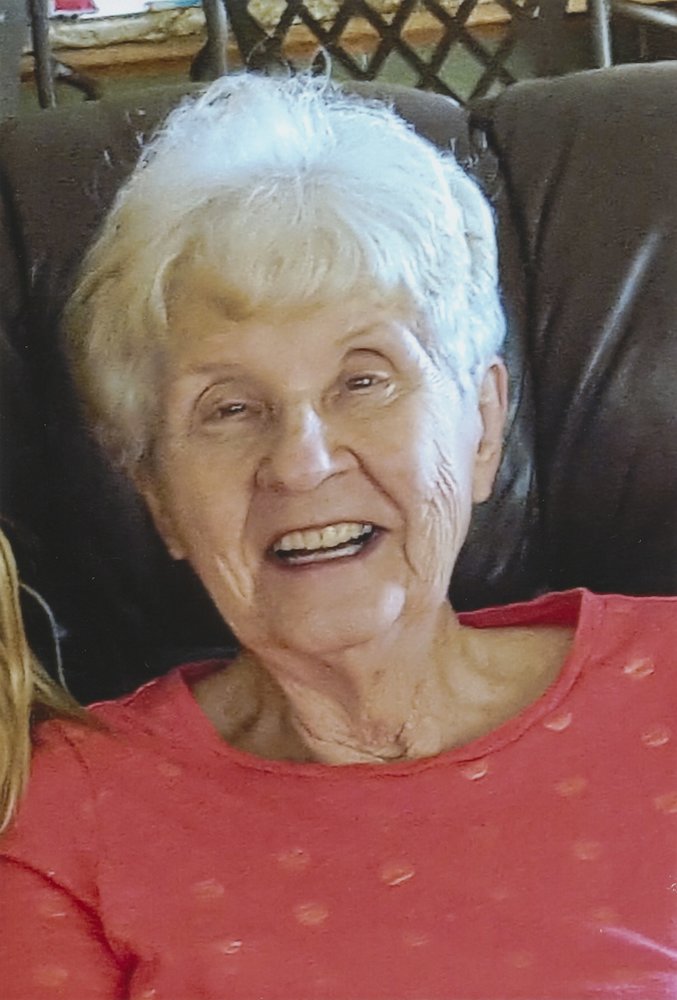 In 1948, the family moved to Vanport, OR and then settled in the Wilder, ID area.

She married Bert Montague on April 1, 1950.  Together they raised three daughters.

Throughout her life, she worked as a hairdresser.  She was well known for always noticing and commenting about people’s hair.  She always found something positive to say about everybody.  Later in her life, her friend convinced her to work at her restaurant as a waitress.  Eventually, she became the main cook.

Loretta and Bert were very family oriented.  They loved living in the same community as their family.  They always commented how proud they were of their children and grandchildren.  They spent many memorable years at Little Weiser and Lost Valley Reservoir camping.

In addition to family time, she really enjoyed flowers, music, attending church with friends and sewing.

She is preceded in death by her parents, dear husband Bert, beloved daughter Linda, two brother, and three sisters.

The family would like to thank Indianhead Estates and Canyon County Hospice for the excellent care and support they gave Loretta.

Your life was a BLESSING,

Your memory a TREASURE,

And missed beyond MEASURE.

To send flowers to the family or plant a tree in memory of Loretta Montague, please visit Tribute Store