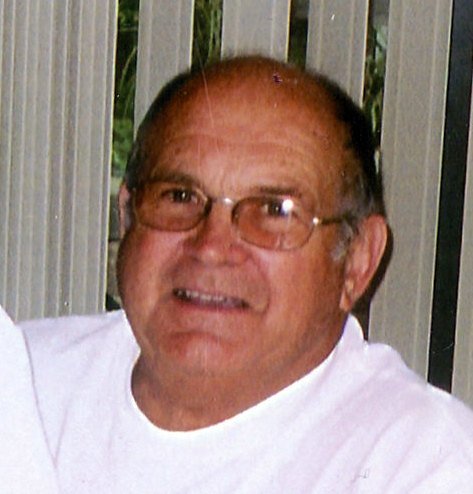 Joe passed suddenly, unexpectedly and peacefully October 22, 2020 in Boise.  His death was not covid related.

Joe was born November 8, 1938 in Moon Run, PA, to Joseph and Martha Aubrey.  He joined the U.S. Air Force after high school, serving in Japan and at Mountain Home AFB, Idaho.

On September 16, 1961, Joe and Joyce were married in Boise.  They moved to Weiser in 1964 where they raised their three sons, Brad, Paul and Mike.  He coached baseball for all three boys, umpired ball games and formed a men’s softball team.  He was an avid supporter of the grandchildren’s sports, traveling throughout the Northwest.  He was a chaperon for the WHS Band trip to Disneyland, and for the WHS Choir to Salt Lake.  He worked for the Pacific Finance in both Twin Falls and Weiser, Co-op in Weiser, Copeland Lumber in Weiser, Stunz Lumber in Ontario, he also owned and operated the Jiffy Mart in Weiser and was on a Weiser bowling league, going to both State and National Bowling Tournaments, he had been a member of the Weiser Lions Club and had volunteered at the Old Time Fiddlers Contest.  He was an avid PITTSBURG STEELERS fan.  GO Steelers!

Joe did not particularly like hunting but always went with the boys on hunting and camping trips.  He built a family cabin north of New Meadows and enjoyed spending time there during the summer, although he said all he did was work while there.  Joe enjoyed traveling, completing his 20th cruise in February when he took his wife, three sons and daughter-in-law on a cruise.  He enjoyed traveling and vacationed several times in Hawaii, numerous times in Mexico and various locations throughout the United States.

Joe was a devoted husband, father, grandfather and great-grandfather.  He will be missed by all who knew and loves him.  He is survived by his wife Joyce of Weiser, sons Brad of Elko, NV, Paul (Jan) of Nampa and Mike of Weiser, his brother Vinnie of Pittsburgh, his traveling and cruising buddies, his sister Arlene and brother-on-law Tom of Pittsburg as well as numerous nieces and nephews in Pennsylvania.  Also surviving are 12 grandchildren and 17 great-grandchildren.  He was preceded in death by his mother, father and sister Marie.

Mackey says when he would ask grandpa for something Joe would shake a fist and say “I got this for ya”, thus Mackey’s saying “Grandpa ruled with an iron fist”, Shaking of the fist was the only discipline he ever gave any of the kids.

In lieu of flowers the family asks donations be made to St. Jude’s.  Hold your loved ones tight and tell them you love them.

To send flowers to the family or plant a tree in memory of Joseph Aubrey, please visit Tribute Store