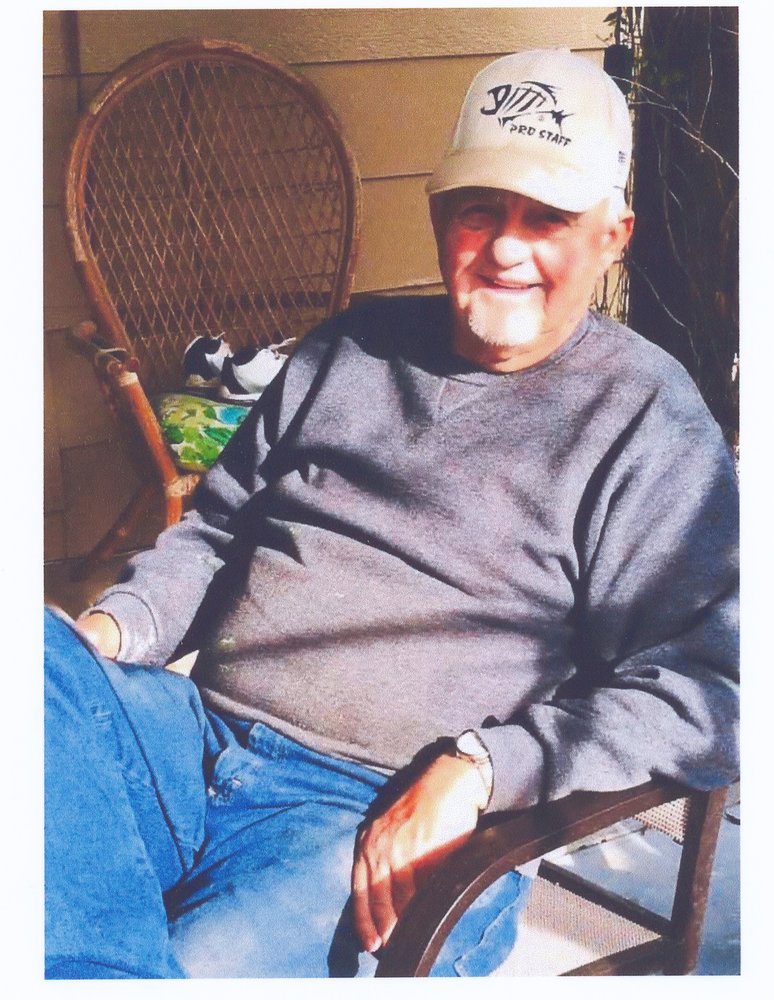 Frank Evert Johnson was born May 12, 1941 to Homer and Louella Johnson of Ontario, Oregon.  He was raised along the Snake River with a brother and sister where he learned to fish, hunt, and develop his love of nature.  When Frank was a teenager he was blessed with another brother and sister.

Frank proudly served his Country with the National Guard for several years. In 1972 he married the love of his life, Valita Diane Johnson.  Together they owned successful businesses such as the Cedar Mart, and Frank Johnson Construction while raising a blended family of 7 children.  Frank was known by many to out work anyone and never did slow down, even in his last days.  He and Valita owned and managed a mobile home court in Payette for 35 years after their children were grown and Frank continued doing construction during that time.

Frank’s other love was fishing where he competed in bass tournaments with his fishing partner Jim Ogstad for over 25 years.  He was always so proud to teach all of his grandchildren and great grandchildren to fish, and even in his last days being asked where his secret spots were, he just grinned.  Little did they know he’d already taken them to those spots.  Throughout his life he had many hobbies such as hydroplane racing, wood working, building bird houses and other things for Valita to paint and looking for good deals at the local auction.  Frank and Valita spent several winters in Arizona and enjoyed four wheeling in the desert.

Frank is survived by his wife Valita, his children, Rick Johnson and wife Nani of Ontario; Michael Johnson of Ontario; Scott Johnson and wife Marla of Payette; Rhonda Cudaback and her husband Paul of Florence, Oregon; Bob Holmes of Oshkosh, Nebraska; and Jeff Holmes and wife Chantelle of Kuna.  He is also survived by a brother Dennis Johnson of Ontario; a sister Myrna and Lynn Stone of Fruitland; a brother Marlin and Donna Johnson of John Day, Oregon; and a sister Marlene and Wayne Love of Juneau, Alaska.  He is survived by his 15 grandchildren, 19 great grandchildren, and Rayne, his great, great granddaughter. Frank is preceded in death and once again reunited with his parents and his son Gregory Johnson. The obituary was lovingly written by his first grandchild Sandra.  There will be a service in memory of our wonderful grandpa in August of 2021. Condolences may be made to the family www.lienkaemper-thomason.com. Arrangements by Lienkaemper Chapel, Ontario

To send flowers to the family or plant a tree in memory of Frank Johnson, please visit Tribute Store