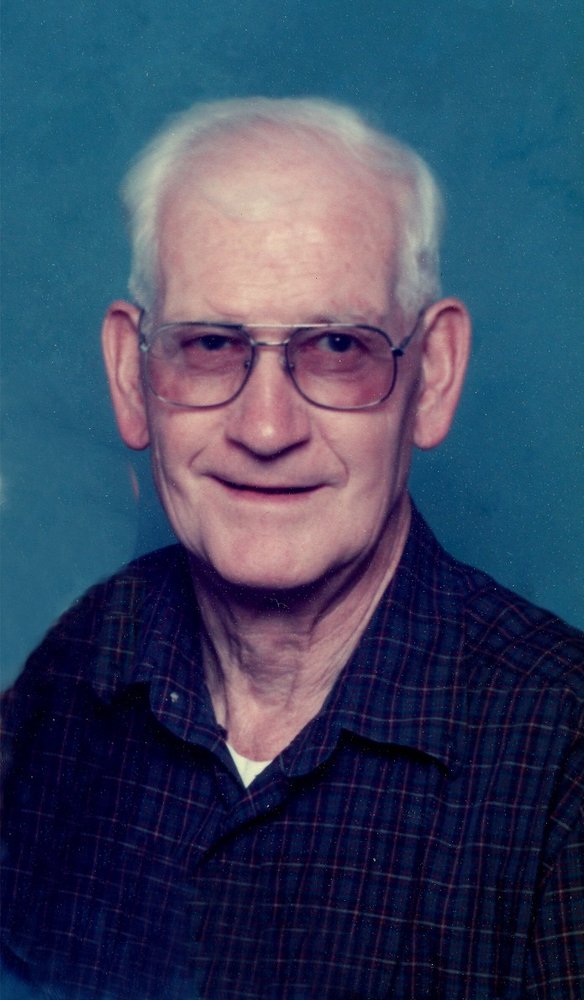 Glen grew up in an Eastern Idaho Community, on the continental divide near the Montana/Idaho border known as Kilgore.  Kilgore at the time was a predominantly Danish settlement, which his Father’s parents had Immigrated to in the late 1800’s, and started their family in Kilgore.  Glen grew up in Kilgore and enjoyed all of the splendors and activities that the great state of Idaho offers including Downhill and cross-country skiing, hunting, fishing, and included building his own snow plane for the harsh winters of Eastern Idaho, which often lasted from October thru May each year and often measured 6 ft of snow on the level.  One of Glen’s yearly jobs was to cut, split and stack 30 cord of wood to get them through the bitter cold each winter.  He spoke of warming rocks on the fire hearth to wrap and add to the beds which were in the upstairs part of the house.

Glen’s Father, Olaf, owned and ran the only store in Kilgore, and Glen often told of the community members gathering to visit in the walls of the Kilgore store.  Glen also shared many stories of adventures with his cousins and friends who also lived in Kilgore.  He stated that fishing in Kilgore was always the best there was, and any day of fishing would fill the limit for everyone fishing.

Glen was the 3rd of 4 children born to Mary and Olaf.  Clarence was the oldest, Followed by Emma, then Glen and a sister, Thelma.  Clarence was drafted in the Second World War and died in the Asian theatre on Lattai Island in the Philippines.  Clarence’s death was very painful for Glen as he was close to his brother.

On the first day of January, 1951, Glen was on assignment for Stringer’s sheep company, to come to Nyssa to tend to the sheep yards.  A friend, who also lived part of the year in Kilgore, came with Glen to Nyssa that day, and introduced him to his friend Eva Lee Drown, who at the time was working in the Nyssa Theater.  After Eva Lee got off work that night, they went dancing, and 7 months later,  on July 14, 1951 they were wed in Nyssa at the home of Eva’s parents, Ray and Eva Drown.  They moved back to Kilgore for Glen to continue working.  In January of 1953, their first son, Dellas was born.   3 years later in January of 1956 Dana Lee was born and in august of 1958 Tammi was born.  A son, Drew was born in December of 1960, a still-birth.

By this time, Glen and Eva Lee had moved back to Nyssa, and after continuing to work for Stringers, Glen heard of an opening with the United States Postal Service in the Nyssa office.  He tested, passed and started working for the USPS, which he did for the next 40 years.  Although, Glen and Eva Lee had thought they were done having children, they were surprised in February of 1973 to receive a daughter, Darvi Ane who became ill at 18 months and passed away.  In October 1975, a daughter Landi, was born and a year later in November, 1976 Darin, a son was born to their family.  Many great memories of gathering at the the home that Glen built for his family on Columbia Ave, are cherished and often reminisced.

Glen also had a great knack for Music.  It truly brought him great joy throughout his life.  He could not read music, but learned to play by ear, the piano, violin, guitar, accordion, harmonica and just about any other instrument you handed him to play.  He also had a talent for woodworking, which he shared with his father Olaf.  He built many beautiful pieces of furniture, which his children received on many a Christmas.

Perhaps, the most important thing that Glen would like to be remembered for was his love of his Savior, Jesus Christ.  He strove his whole life to emulate the Savior.  He held many Church callings in the Church of Jesus Christ of Latter-Day Saints, and tried every day, to live his life in accordance with the gospel of Jesus Christ.  He had a goal each day to find at least one person he could do a good deed for.  He studied his scriptures, kept many, many journals, and always taught his children the importance of obedience, integrity, and hard work.  His Testimony of Jesus is the legacy he left to his family.

Funeral services are provided by Linkemper chapel on Friday, October 2, 2020, with viewing at 9:30 am at the Church of Jesus Christ of Latter-Day Saints in Nyssa with funeral to follow at 11:00 am, under the direction of Bishop Matt Richards of the Nyssa 2nd ward.  Face masks required. Interment at Hilltop Memorial Cemetery in Nyssa.

You can also view the funeral on-line via this link: meet.google.com/acj-bxap-dnr

To send flowers to the family or plant a tree in memory of Glen Frederiksen, please visit Tribute Store
Friday
2
October