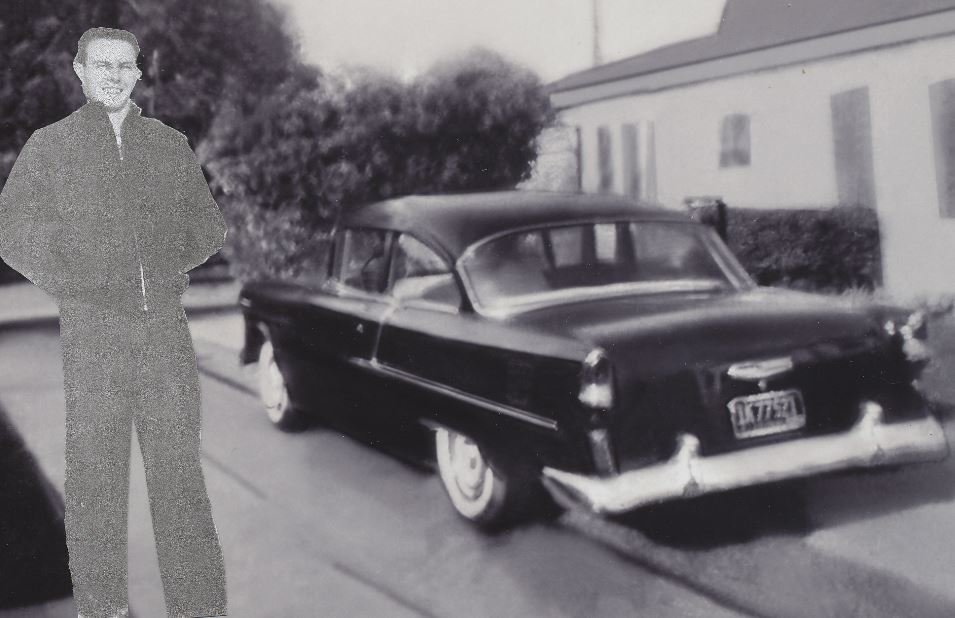 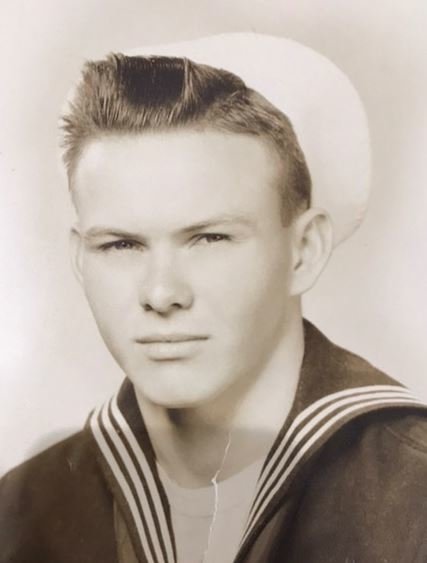 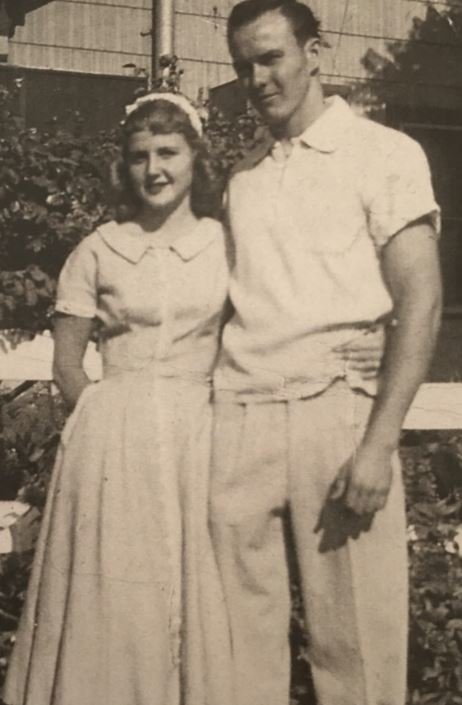 Martin VanBuren VanNess Jr., 85, passed away in his home in Fruitland, Idaho on Tuesday, September 15, 2020 of natural causes.

Martin, the second child of Martin VanBuren VanNess Sr. and Dorothy Richardson, was born on December 31, 1934 in Pea Ridge, Missouri, just outside of Mansfield, Missouri.  In 1938, at the age of 18 months, his family moved to Sanger, California then shortly thereafter to Exeter, California where Martin grew up.  At the age of 6 he was diagnosed with Perthes disease and spent 6 months bedridden in a hospital in full leg casts and then on crutches from age 8 to 14.

Martin’s family lived next to a railroad track and he used to reminisce how his older sister, Sue, and he would stand at the track and as a train would pass, the engineer would toss them an orange.  Martin enjoyed life and could be known for some mischief with friends and visits from the local law enforcement.

Martin quit high school and enlisted in the Navy at the age of 17.   While in the Navy, he traveled and was stationed in Japan.  Upon returning home from Japan and staying true to a promise he had made his father, he attained his GED and attended 2 yrs. at the College of the Sequoias and worked odd jobs.

While attending college he met the love of his life, Nelda Lang, and they were married on May 20, 1955.  They moved to Burbank where Nelda was a telephone operator and Martin worked as a parts man with aircraft supplies.    After six months in Burbank they returned to Fresno where Martin worked for a Chevrolet dealership.   It was there, while making a part run, Martin passed Moler Barber College and he knew he wanted to go back to school and become a barber.

It was then that Martin began his 58 year career as a barber.  Martin’s first barbering was in the town of Tulare where they charged $1.25 for a haircut.   He soon moved to Visalia where he worked for Four Star and Palace barbershops.

Martin fulfilled his dream and opened his own barbershop and later in 1960 built a three-office building in Farmersville, California that housed his establishment, Nelda’s Beauty Shop and in between the two, Pastime Pool Hall.

By this time Martin and Nelda’s family had grown with the births of Marty, Darla, Tammy and Brandon soon on the way.

Martin also worked in the cement business with his brother Harry.

The family lived in Exeter and Farmersville California until the summer of 1972.    During these years the family enjoyed family time with cousins, grandpa and grandma, camping, water skiing, fishing and a favorite of the kids was when Martin would take them to ride motor bikes.

In the summer of 1972, the family moved to Weiser, Idaho.   Martin bought Pee Wee Wadley’s barbershop and worked there until he built his business building on State Street in 1978.   This building has 5 office spaces, one being “Martin’s Barbershop” which he worked in until he retired in 2015.

Martin, along with his brother in law, built the Indianhead Motel and RV Park in Weiser, Idaho and ran it until it later sold.  Martin also sold Real Estate in the “70’s and managed rentals.

Martin was a confident, hardworking, strong willed, orderly man.  He was a character with a great sense of humor and one always knew where they stood with Martin.   He enjoyed his time fixing up buildings, time at the cabin and his weekend trips with Nelda as they went to yard sales and flea markets collecting antiques.

The family would like to thank the wonderful care of Emerson House at Riverpointe in Boise Idaho, Twin Falls Manor in Twin Falls Idaho, and Horizon Home Health and Hospice in Fruitland Idaho

The family suggests memorials be sent to St. Judes Children’s Hospital or a charity of your choice.

To send flowers to the family or plant a tree in memory of Martin Van Ness Jr., please visit Tribute Store