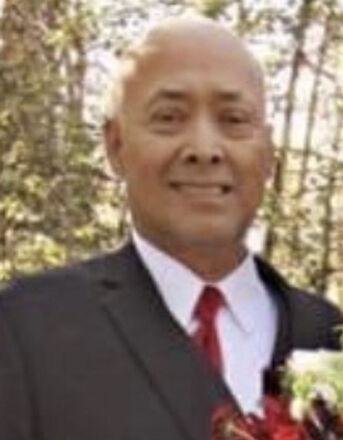 David Cuellar, 56, of Payette, ID died September 8th, 2020 at St. Al’s Regional Medical Center in Nampa, ID. David was born on Jan. 20th, 1964, in Hereford, TX. He was one of seven children born to Jesus Cuellar and Elena Barba.

David is preceded in death by his father, Jesus Cuellar and his Grandma, Ramona Chavarria. David is survived by his mother, Elena Barba; three brothers, Lewis, Joe, and Jessie Cuellar and his three sisters, Belinda, Delia, and Brenda Cuellar; His three daughters, Danielle, Ambrea, and Julianna Cuellar; several nieces and nephews; one step son; and several cousins.

David worked at Heinz Frozen Foods for a majority of his career as a refrigeration operator. David enjoyed many outdoor hobbies including fishing, boating, and camping; however, David’s true joy was spending quality time playing sports or riding four wheelers and dirt bikes with his daughters. David was always the jokester of the family and never failed to put a smile on someone’s face.

To send flowers to the family or plant a tree in memory of David Cuellar, please visit Tribute Store