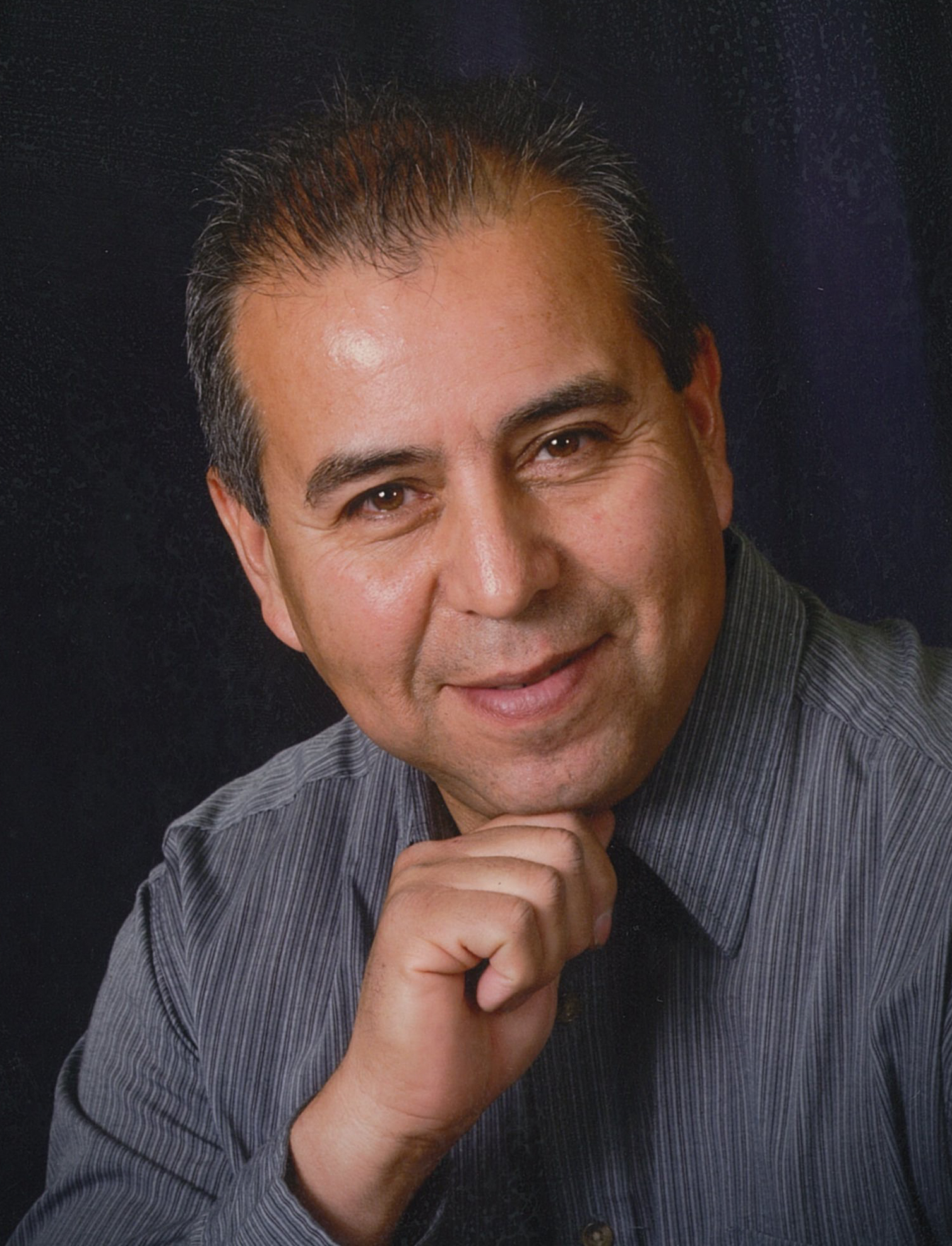 Guillermo Trujillo Jr, lost his battle with leukemia on September 8, 2020 at the age of 62. While the loss is great, there is comfort in knowing that his spirit is at rest and he has joined both his heavenly and earthly father. He was preceded in death by his parents, sister-in-law Kendy , sister Lupe and her son, our nephew Chase.  A devoted father, brother, uncle and grandfather, he was born on November 25, 1957 to Guillermo “Poncho” Trujillo and Rosenda. He had a love of cars and a gift for working on them, keeping them running well and looking sharp. As a young man on the Oregon Slope, he worked on farming equipment and cars, gaining valuable mechanic skills that would serve him into his adult life. The oldest brother of a family of eleven children, he graduated from Weiser High school. After high school, this love for cars took him to the Phoenix Institute of Technology. His time there was short as he grew homesick and returned to the Weiser area. It is there where he and his wife Gloria would have and raise their only son Guillermo “JR” III, before going their separate ways in life.  His work over the years included Manser Ford in Weiser, Hanigan Dodge in Ontario and a long stretch with the Yasuda Brothers Farms before ultimately settling into a career with Les Schwab in Ontario where he had planned on retiring.  Together, he and Rosemary have shared a busy life in Fruitland, hosting family gatherings, spoiling their many grandkids, nieces and nephews. Their combined love of family was evident as they made annual treks to the Oregon coast, often loaded with kids and a carload of snacks. Known by all of the kids in the family as the place with the “best snacks”, he was always ready to give a doughnut, popsicle or soda to them when they walked through the door. A heart episode a few years ago had him replacing the snacks with fresh fruits and vegetables, but family could always count on being welcomed at their house anytime for anything.  While family was important, the past several years brought about the largest and most significant change in Willy’s life, leading him to walk Rosemary down the aisle in 2011 after having been together for over 25 years. With a renewed faith and passion for his Catholic roots, Willy spent hours learning, preaching, teaching and investing in his and others’ faith at Blessed Sacrament Catholic Church. It is this strong faith that brought him comfort on the roughest days as he battled the leukemia diagnosis in February just as the COVID 19 pandemic upended life as we knew it. It is this strong faith that he, Rosemary and our family held onto as he struggled, fought bravely and finally, succumbed to his illness. We had hoped to bring him home, but our father in heaven chose to take him home and while we will miss him greatly, we know that he is where he is meant to be until we are able to see him again.

Services under the direction of Lienkaemper Funeral Chapel, Viewing will be Thursday, September 17th @ 7 p.m and Mass will be Friday September 18th @ 11 a.m. at the Blessed Sacrament Catholic Church in Ontario with graveside services to follow at Sunset Cemetery.

To send flowers to the family or plant a tree in memory of Guillermo Trujillo Jr., please visit Tribute Store
Thursday
17
September