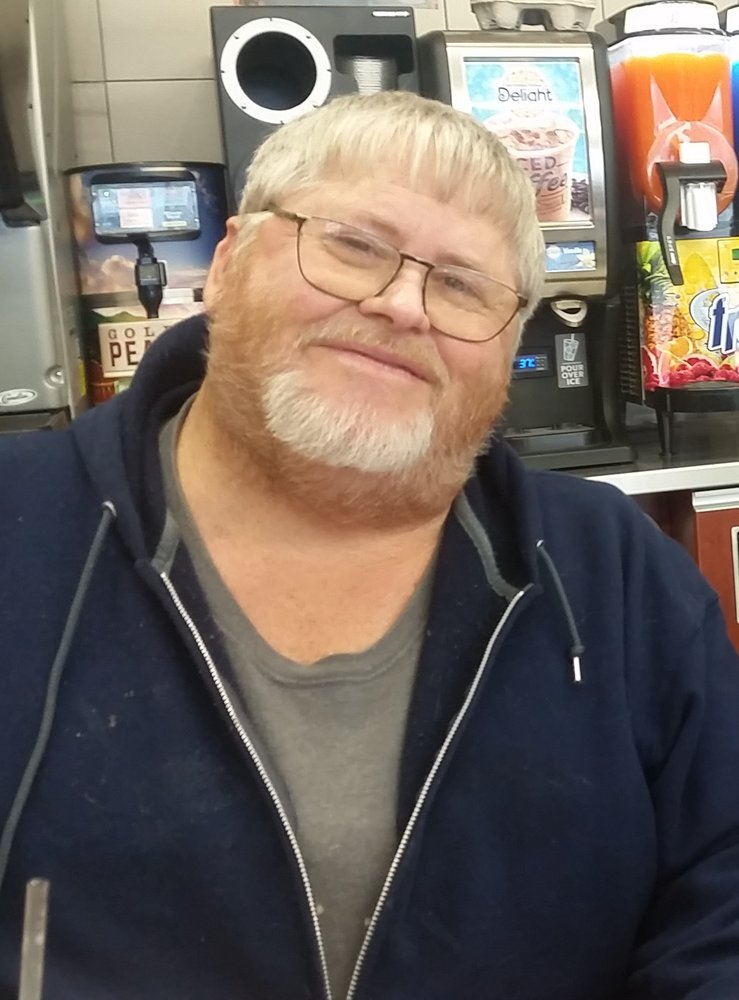 Monday September 7th 2020 at 8:07 AM we said goodbye to Willard J Draper. Born August 18, 1958 in Nyssa, OR to Miland & Iris Draper. He was their 6th of 8 children. He graduated in 1977 after 12 years as a Nyssa Bulldog. As a young man Willard helped support his family while attending school & working odd jobs in the community.

In the early years of their marriage Willard and Peggy lived in Ontario, OR.  They moved to Nyssa, OR later where they would have 2 children, Tessie and Andrew.

Throughout Willard’s adult life he worked in different places, including the Sugar factory & Woodgrain, before finding his calling and creating SunSet Lawn & Garden. Willard would enjoy taking care of lawns around the area until his retirement in 2018. After retiring from lawn care he & his wife moved to Payette, ID.

He leaves behind a wife of 42 years, a daughter and a son, along with 9 grandchildren who loved and adored him.

The Family of Willard Draper would like to thank the following: Steve & Bobby Callahan, Dennis Pementel, Dr. Trap, Davita Dialysis Center, Ken Mclean & all the wonderful doctors and nurses that helped him over the years.

The viewing will be held at Lienkaemper Chapel in Ontario, OR Monday the 14th from 5pm to 7pm & the funeral at Nyssa L.D.S. church on Tuesday the 15th at 11:00 am.

To send flowers to the family or plant a tree in memory of Willard Draper, please visit Tribute Store
Monday
14
September