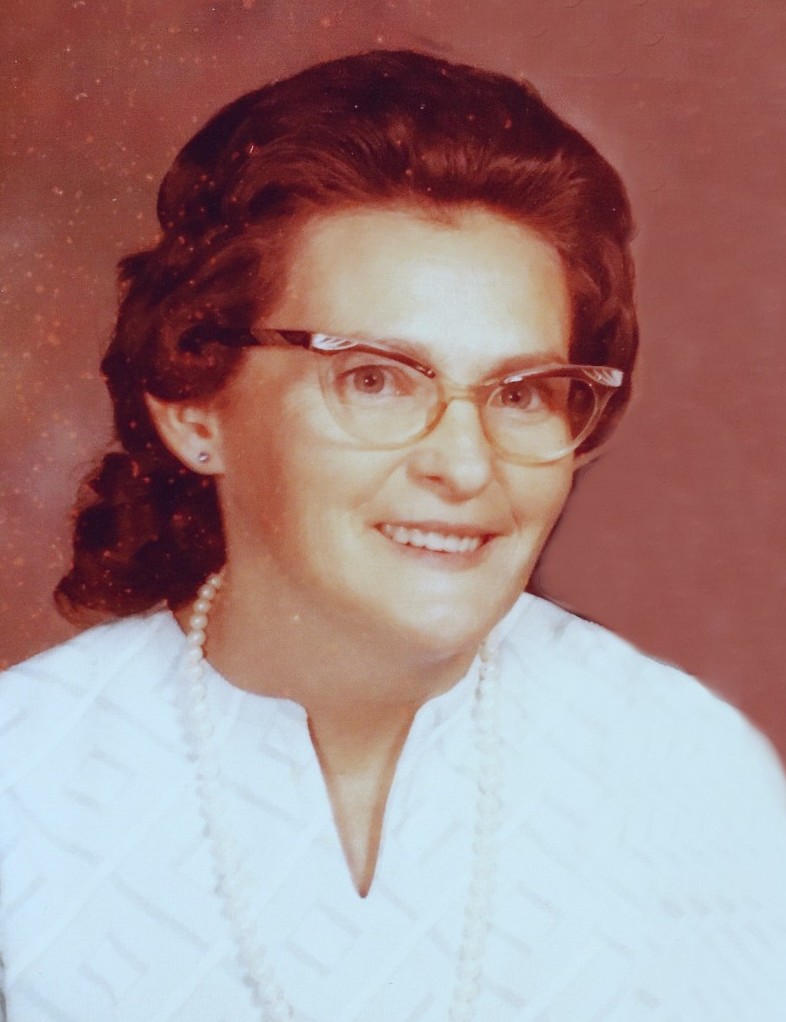 Lois Jean King, 88, of Payette died September 4, 2020 in Payette. Lois was born August 23, 1932 to Charles and Hazel Clark. Her childhood years were spent in Roland, Or. In middle school her parents and her siblings moved to Austin, Or because her father got a job at the milk in Bates, Or. When Lois got older she worked in the beet fields in the summertime. When Lois was a teenager she would save up money from beer cans and she would go watch black/white movies on the weekends in Bates, Or. Some of her high school years were spent in Baker City, Or. being taught by nuns. After Baker City her Dad and Mom sent her and her sister Stella to California to stay with their Aunt Dora. Lois and Stella enrolled in nursing school while there. By the time Lois was 18 she had gone back to Prairie City, Or. While back in Oregon she got her driver’s license and she worked at a drugstore. She also lived in a boarding house where she met the love of her life Elmer King, he was 25 she was 18. Elmer was working on the roads in Or when Lois fell in love. March 23, 1952 Elmer and Lois were married in Winnemucca, Nv. While pregnant with their first child Lonnie they lived in a tent while Elmer worked on the roads. Eventually they moved to Vale, Or and lived in a camp trailer with their 2 sons Lonnie and Tony in her n-laws backyard. Their daughter Peggy came in 1958 and at that time they lived in Vale in a little white house, then came Larry while still living there. They moved from Vale to Ontario and had another son, David. They then moved to another house in Peterson Road. That is where they had a 2nd daughter Lisa. The day Lois brought Lisa home from the hospital was the day Elmer ran over David with the John Deere so, back to hospital they went. From that house they moved to a basement house, then moved to Payette in 1970. In 1975 they welcomed their last child Kevin. They resided in Payette until their passing. Lois did many jobs throughput her years. She worked at Ore-Ida, different motels as a housekeeper, she had a licensed daycare, she was also a homemaker. Her most beloved job was following her Elmer in the fields while farming. She is survived by her children: Lonnie (Charlene) King of Donnelly, Tony (Venda) King of Payette, Peggy (Willard) Draper of Payette, David King of (Ontario), Larry King of (Payette), Kevin (Shandy) King of Payette. Numerous grandchildren and great grandchildren, nieces and nephews. A special thanks to Heart N Home Hospice. Thank you for taking care of our Momma. Visitation will be held Thursday, September 10, 2020 for 5pm to 7pm Ontario Lienkaemper Chapel. Graveside Services Friday, September 11, 2020 at 12:00 noon Evergreen Cemetery Ontario. Services under the direction of Lienkaemper Chapel, Ontario.

To send flowers to the family or plant a tree in memory of Lois King, please visit Tribute Store
Friday
11
September