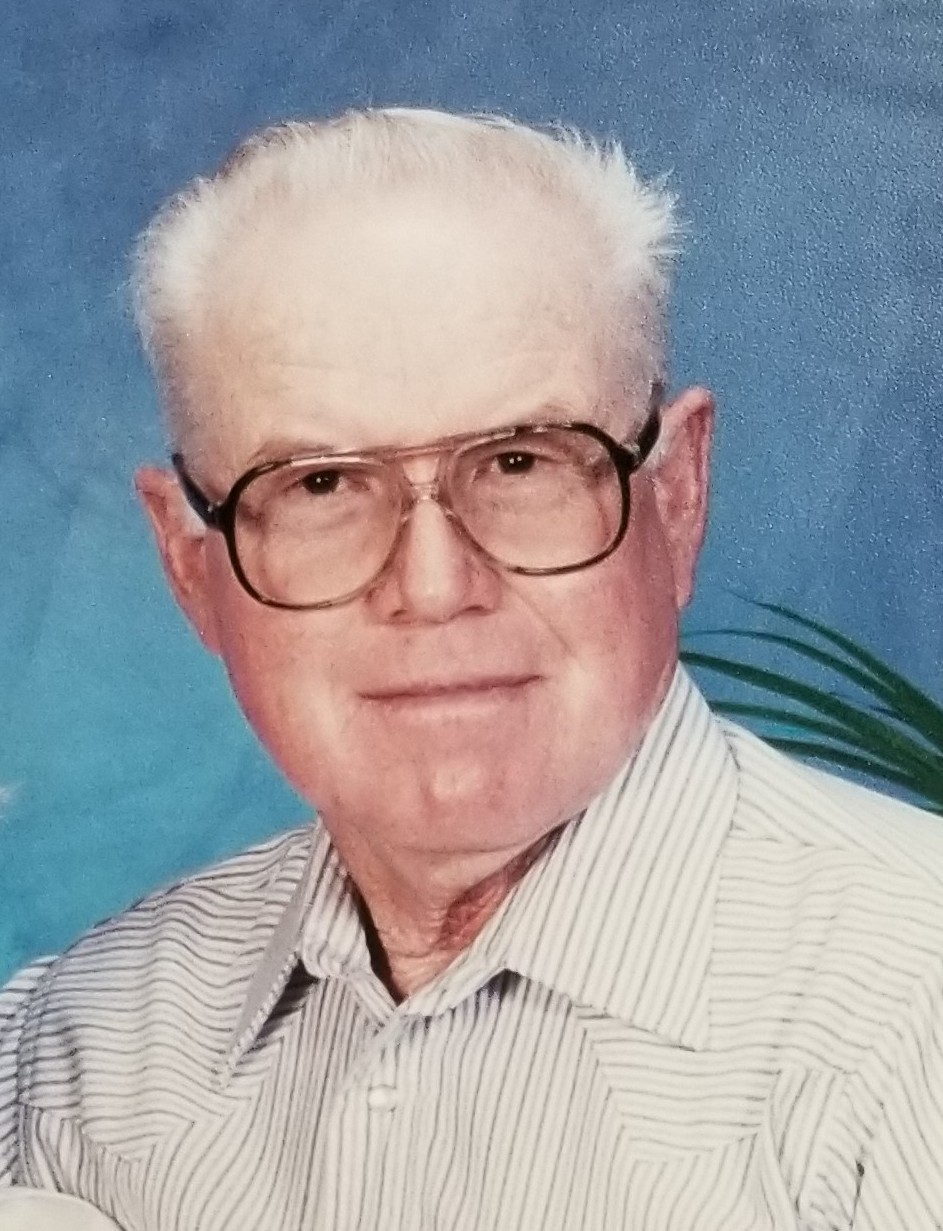 Albert “Ray” Stoaks of Vale, OR went home to be with his Lord on Sunday, August 30, 2020, surrounded by his loved ones. Ray was born January 19, 1938, in Los Angeles, CA, to Robert M. and Bessie J. (Shaw) Stoaks. He was the 7th of 10 children. In 1943 the family moved to Oregon and settled in Vale. Ray was a part of the first class to graduate from the new Vale High School in 1956. He joined the US Airforce in November 1956 and was discharged November 1960. Ray married Charline Hillsman in June 1961 in Vale, OR. Ray worked for the Malheur County Road District for 37 years retiring in 2003. Together Ray & Charline raised 4 children and cared for 22 foster children. Ray bought the family farm in September 1961 and continued to live there until his passing. Ray & Charline milked cows, raised beef cows, Suffolk sheep, and a large vegetable garden every year. Ray is survived by his wife Charline Stoaks, of 59 years. His daughter Joyce (Sam) Blackburn and children: Rachel (Nick) Grace and their children, Mariah (Jesse) Buthman and their children, Seth (Dionna) Blackburn and their children;  Mary France and daughter Melissa Parnell and her children, Chris (Jennie) Stoaks and son, and Son-in-Law John Kays and sons. His siblings John Stoaks, Edward Stoaks, and Ruth Graybill. He is preceded in death by his parents Robert & Bessie Stoaks, brothers Robert, Charles, & James; sisters, Louise, Orilla, & Mary and his daughter Rebecca Kays. Donations may be made to the Alzheimer’s Association or proceeds can be sent to the family to sponsor a Memorial award at the Malheur County Fair.

Graveside Military Honors Services will be Friday, September 4, 2020 at 10:00am at Valley View Cemetery. Due to COVID-19 please observe social distancing measures while in attendance.

Arrangements and Services under the direction of Lienkaemper Chapel, Vale.

To send flowers to the family or plant a tree in memory of Albert Stoaks, please visit Tribute Store