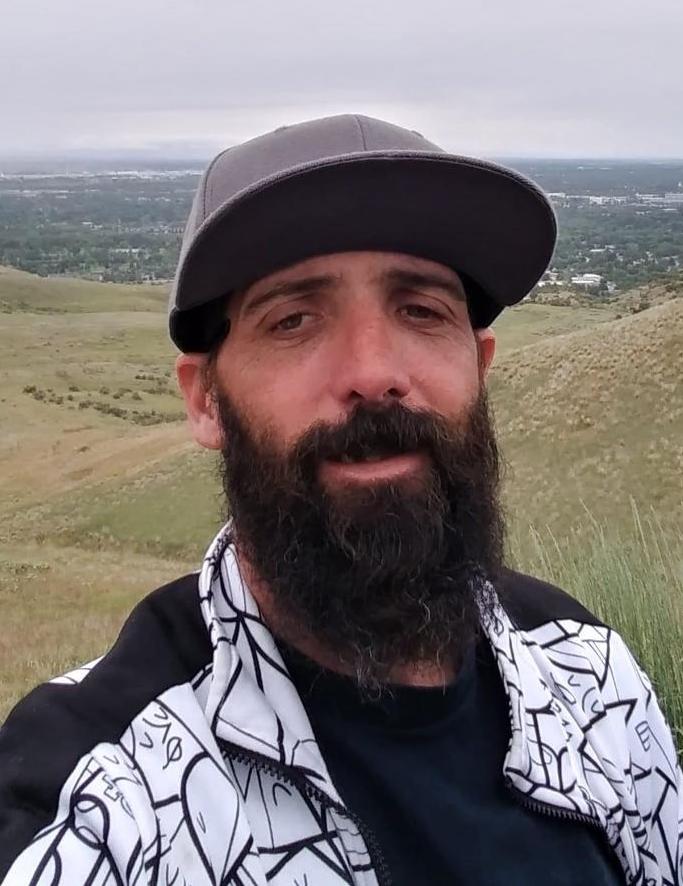 Kenneth Fredrick Nunes, 37, of Boise Idaho perished in Midvale, ID on August 15, 2020 in a car accident.

Kenney was born on October 29, 1982 in Huntington Park, CA, the son of Cynthia Gonzales and Kenneth Nunes Sr.

Kenney grew up in Long Beach, California along with three brothers and two sisters. He would ride bikes around the neighborhood and play at the park across the street from our house. At age 11, he moved to Chino Hills, California where he began to play sports. Kenney was very athletic and excelled at every sport he endeavored to play. At age 19, he moved to Nampa, Idaho where he met Lindsey Keller and wedded her on August 13, 2011, that was one of the happiest days of his entire life. That same year Kenney confessed his faith in Jesus and was baptized at the Christian Faith Center Church in Nampa.

Kenney was a devoted father and an avid outdoorsman. He was always open minded and willing to help others. Regardless of the situation, he never judged. He wore these short, tight black shorts almost every day for several years; he might have even had them on when he passed. Kenney was very adventurous; loved camping, swimming, being around others and teaching his kids how to fish. He was smart, kind, loving, forgiving and loyal. He could throw down in the kitchen and on the grill. Kenney was happy seeing other people happy. He was the best son, brother and father anyone could ask for.

Donations may be offered at:  gf.me/u/yrf6av

To send flowers to the family or plant a tree in memory of Kenneth Nunes, please visit Tribute Store