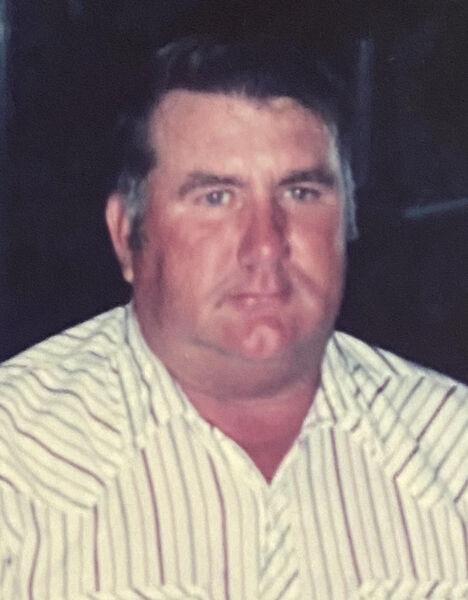 John Kenneth “Kenny” Friend passed away on August 3, 2020 at his home with his two loving children Rob & Kendra by his side. Kenny was born August 16, 1946 at Brittingham’s in Ontario, Oregon to Warren and Anna Friend. He attended school in Willowcreek, Vale, Hope and graduated from Harper in 1964.

Kenny joined the U.S. Army in 1965 and was sent to Fort Leonard Wood, Missouri for basic training. He was then stationed in Germany until 1968. Dad made many friends within the Army but no one like Ed VanKleek, they had many adventures together and stayed lifelong friends.

Upon leaving the Army, he moved to Unity Oregon to work on the Family Ranch where he met the love of his life Rhea Gardner Lewis. They married August 2, 1971 in Winnemucca NV. And had 44 wonderful years together. In 1973 they moved to Harper, OR where they farmed until 2004 when they sold the farm and moved to Ontario. Kenny and Rhea had two children together Kendra and Rob. Rhea had three children from a previous marriage Kathy, Jon, and Doug. Mom and Dad had two special nephews Neil and Joe Friend who lived with them and they raised them as their own.

Kenny loved traveling with Rhea across the United States and seeing new countries, he was an avid reader of history, researching genealogy, collecting antiques, and going to museums. Kenny loved his kids and Grandkids and enjoyed going to their sporting events, plays, etc. Dad was an honest man with a quick wit and a colorful vocabulary that made everyone around him laugh.

A special thank you to Kay Maeda, John Maeda, Rick Kitamura, Cherie Kitamura, Grant Kitamura, we could not have asked for better neighbors for our dad. Gene and Carol Meyer for visiting dad. Dad enjoyed his time at Colemans Service visiting and catching up with his Harper friends. We would like to thank Brian Coleman for always keeping in touch.

Graveside services will be held at Valley View Cemetery in Vale OR. Thursday August 20th at 10:00 am; family requests donations be made to the charity of your choice.

Arrangements are under the direction of Lienkaemper Chapel, Ontario.

To send flowers to the family or plant a tree in memory of John Friend, please visit Tribute Store