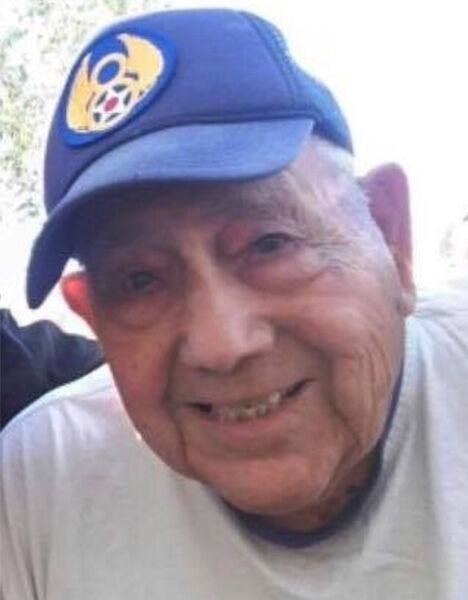 Don was born July 4, 1924, in Los Angeles, California. He joined the Army Air Corp in 1943. He was then stationed at Mountain Home Airforce Base where he met the love of his life Mary Faustina Jaramillo and they married March 25, 1944. He was a combat veteran, stationed in Europe during WWII, and honorably discharged as a Corporal in the 349th Bomb Squadron.

Don and Mary were the successful business owners of the Gonzales Tortilleria from 1954 to the early ’90s.

Don and Mary loved their community and were heavily involved in the sporting events of their children and the local youth in the community. Don was a talented baseball coach, in which he took his team to the Babe Ruth World Series in the mid to late ’60s. Don was a true sports enthusiast, he loved to play golf and baseball and always enjoyed watching all the local sporting events.

Don was preceded in death by his wife, Mary, and son Jimmy.

To send flowers to the family or plant a tree in memory of Anastacio Gonzales , please visit Tribute Store