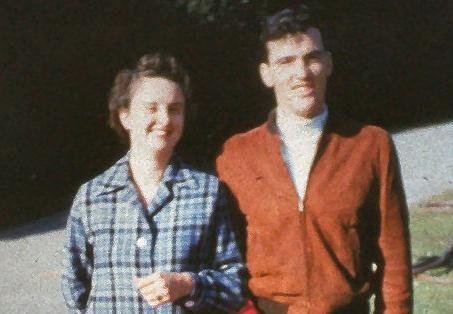 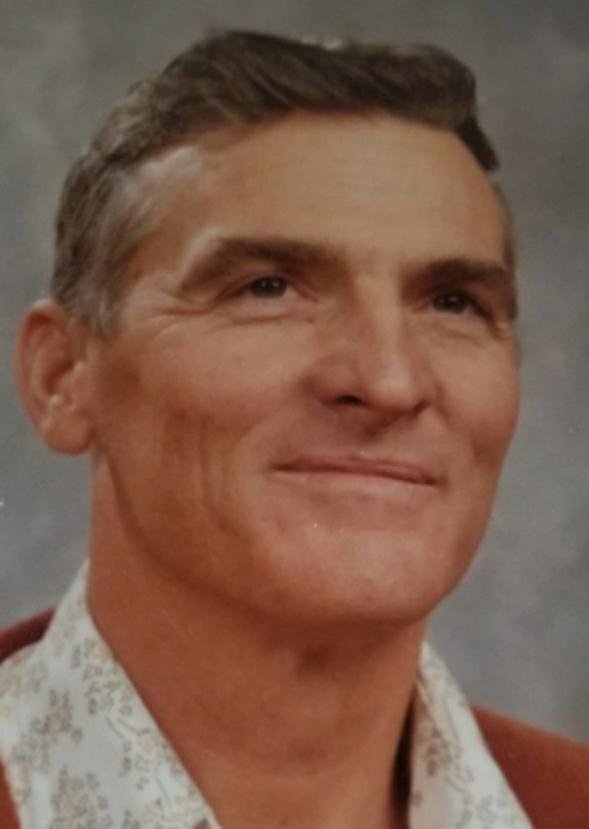 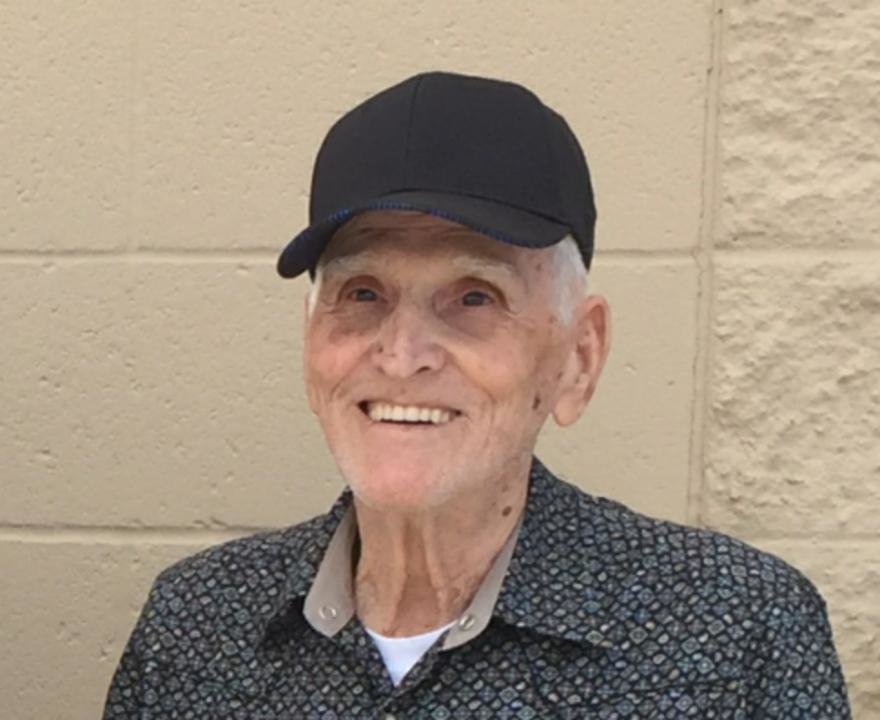 Merlin was born in Adrian, Ore to Orren and Belle McMullen. As a small child the family moved to Hornet Creek above Council Idaho and shortly after the family relocated to Weiser Idaho where he was raised and lived his entire life.

In 1948 he met Mildred Averett and married her and they were together for the next 65 years until her death in 2014.

Merlin served in the 6th Infantry Division of the US Army stationed out of Fort Ord Calif.

After the Army Merlin worked sheep and cattle with his dad and brothers, later he bought his own ranch and worked cattle alone.

Mechanics was a passion for Merlin and he became the auto mechanic teacher at Weiser Idaho High School. He was proud of his students and for the abilities and skills they learned from him earning themselves several awards and trophies.

We’d like to thank Canyon home health care and hospice for their help, also Ron Frank who helped care for dad, made his days a bit brighter and became a good friend.

Due to potential health concerns to family and friends because of Covid-19 Virus and our parent’s final wishes there will be no viewing or graveside services.

To send flowers to the family or plant a tree in memory of Merlin McMullen, please visit Tribute Store