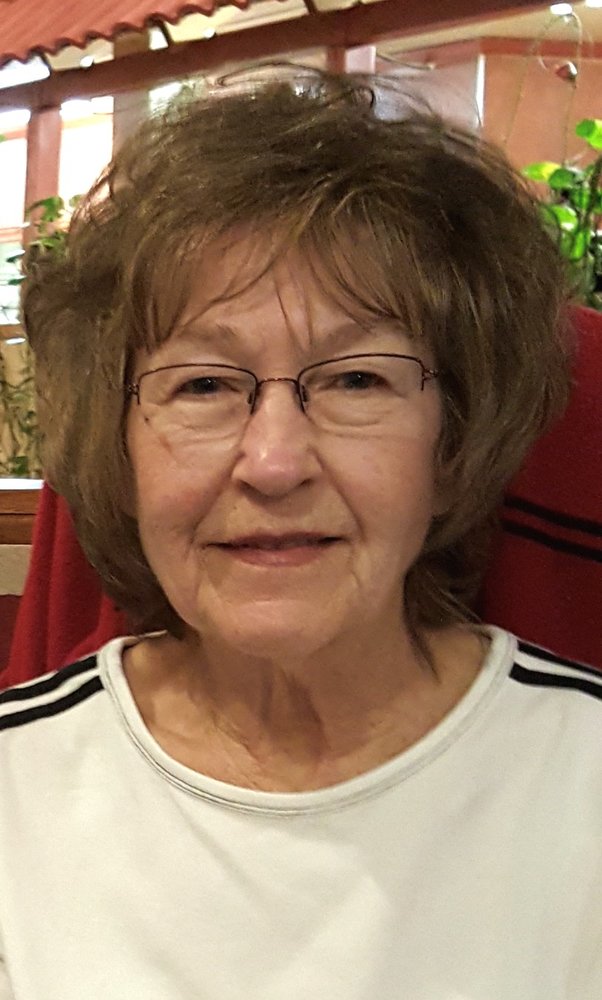 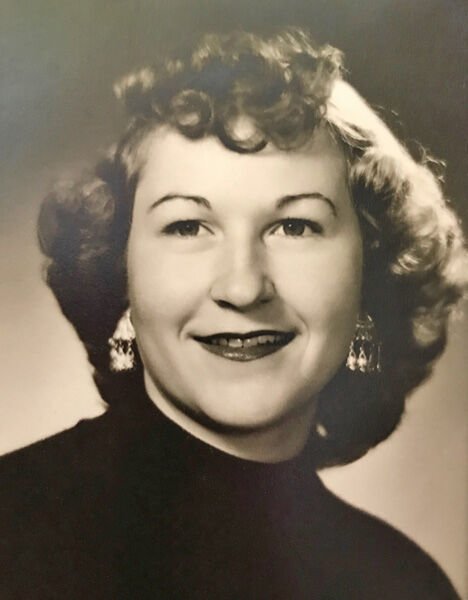 Joyce Elaine Shaw, 83, passed peacefully in the early hours of July 12, 2020 at an assisted living facility in Payette, Idaho.

Joyce was born on July 4, 1937, at Brittingham’s in Ontario, Oregon. Joyce was the fourth of six children, born to Coy Jennings Brown and Ida Isabelle Johnson. She grew up on a multigenerational family farm south of Ontario. She always considered that farm as “home” and loved spending time there. Joyce attended a rural grade school and went to secondary school in Ontario, Oregon.

On July 2, 1957, Joyce and Leroy James “Bud” Shaw eloped. They married in Lovelock, Nevada. They had two children, Lee Anita Shaw and Gregory James Shaw. After relocating several times for school and work, they settled in New Plymouth, Idaho.

After her children were older, Joyce returned to school to become a beautician. She worked for several years in a small salon in Payette, later returning to school earning a Licensed Practical Nursing certificate. She began her nursing career at Presbyterian Care Center. Joyce then worked at Holy Rosary Medical Center and retired after 20 years.

Joyce became an active and ardent supporter of people with special needs. Her son Greg was diagnosed with autism at an early age and she worked diligently on his behalf. She was also a very active grandmother and was very influential in her grandchildren’s lives.

We would like to thank The Cottages of Payette as well as Dr. Gering and Heart n’ Home Hospice of Fruitland.

A private graveside service was held at Evergreen Cemetery on Thursday, July 16, 2020.

Services under the direction of Lienkaemper Chapel, Ontario.

To send flowers to the family or plant a tree in memory of Joyce Shaw, please visit Tribute Store
Thursday
16
July