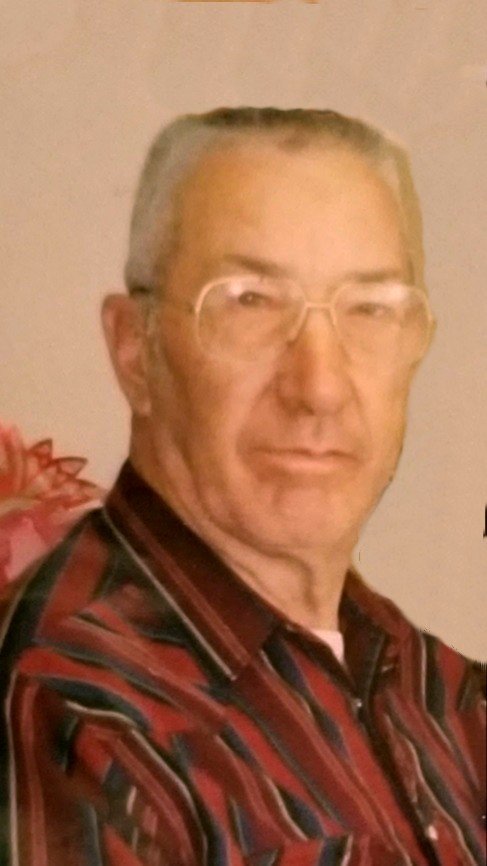 Carl was born on July 16th, 1935 in Goodland, KS, the son of August and Mary (House) Kochsmeier.  They moved to Vale in 1937 when Carl was 2 years old.  After graduating from Vale High School class of 1954 he then attended OTI in Klamath Falls, OR.

Carl was a lifetime member of the Vale Methodist Church where he could often be found on Sundays ringing the bell.  He was drafted and served in the U.S. Army during the Korean War.  He held many jobs throughout his life some of which were farming, hauling trailers for Geurdon, working at American Fine Foods, selling Christmas trees and for many years he volunteered to drive the bus to dances for the Vale Senior Citizen Center where he was a longtime member.  He loved spending time at Wallowa Lake and for many years helped at the Methodist Church Camp with the annual clean up getting ready for the summer season.  He enjoyed getting together with family especially holidays with Amanda, April, Heather and Jordan and all of their family and enjoyed watching his great nieces and nephews play.

Carl was married for several years to Ruby Frye and later divorced.  He later met a special friend Bess Jackson who he spent several years with until that relationship ended.

Carl was preceded in death by his parents and his sister and brother-in-law Arlene and Jim Selvala.  Carl is survived by his sister and brother-in-law Mary Ellen and Aaron Cuttlers of Nampa, ID, niece Laura and husband Randy Watts of Fruitland, ID along, several great nieces and nephews as well as many cousins. Carl will be forever loved and remembered by his family.

Services will be held on Friday, July 10, 2020 at the Lienkaemper Chapel in Vale, OR at 2:00 pm.  Interment to follow at Valley View Cemetery.   Per Covid-19 guidelines masks will be mandatory.

To send flowers to the family or plant a tree in memory of Carl Kochsmeier, please visit Tribute Store
Friday
10
July