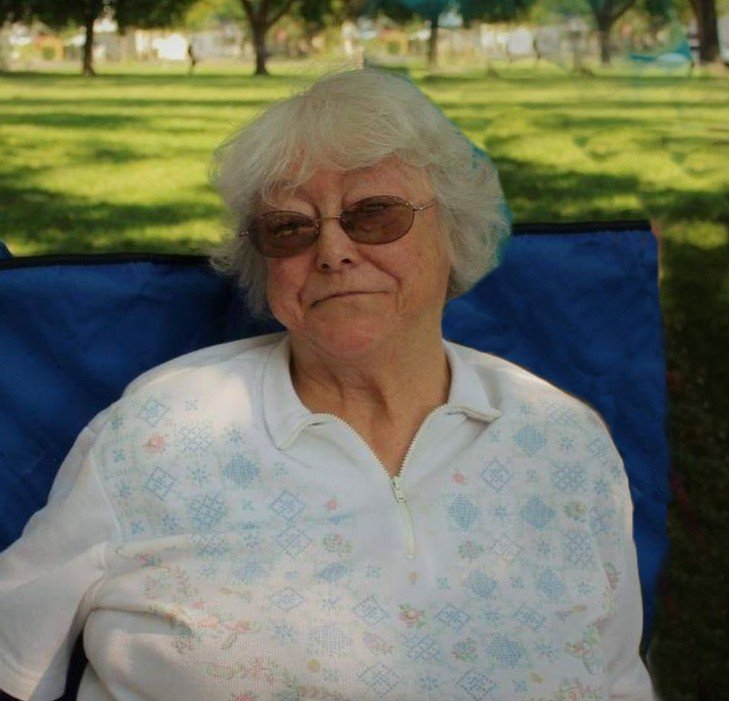 Nancy May Hopper Bartoschek left this world for her heavenly home on Sunday, June 21, 2020 following a short illness.  Nancy was born in Weiser, Idaho on April 7, 1947 to Claud and Ruth Hopper of Midvale, Idaho. She joined two brothers, Walter Jay and Milton Joe and spent her childhood on the family ranch on Keithley Creek. She was active in 4H and helped her mother with Sunday School on Crane Creek. Following high school graduation in 1968, she married Ken Bartoschek from Weiser and they farmed in the Mann’s Creek and Midvale areas for many years.  Nancy was a licensed cosmetologist and served in that career from her home, keeping a lot of people looking good. She spent 40 years working at Ore-Ida, even after it became Kraft-Heinz and retired from there in 2007. Nancy and Ken moved to Weiser in 2017, where they have lived since. They celebrated their 50th anniversary last year.

Nancy was a member of TOPS (Take Off Pounds Sensibly), achieving KOPS status and earning other awards. Over the course of her adult life, Nancy was active around the community of Midvale and had many “bonus kids” who added much happiness and joy to her life. She kept stats for a lot of high school sports and was a huge cheerleader at both volleyball and basketball games and very rarely missed tournaments until her health began to deteriorate. Another thing she enjoyed was participating in the Big Sister program through the Midvale School. Nancy was active in the Midvale Community Baptist Church while living in the Upper Country and was eager to help with and participate in VBS programs and ladies church events.

A memorial service is planned for August 22nd at 11:00 a.m. at the Weiser Church of the Nazarene in Weiser, Idaho. A private family graveside service will be held at Keithley Creek Cemetery, Midvale, Idaho.

To send flowers to the family or plant a tree in memory of Nancy Bartoschek, please visit Tribute Store