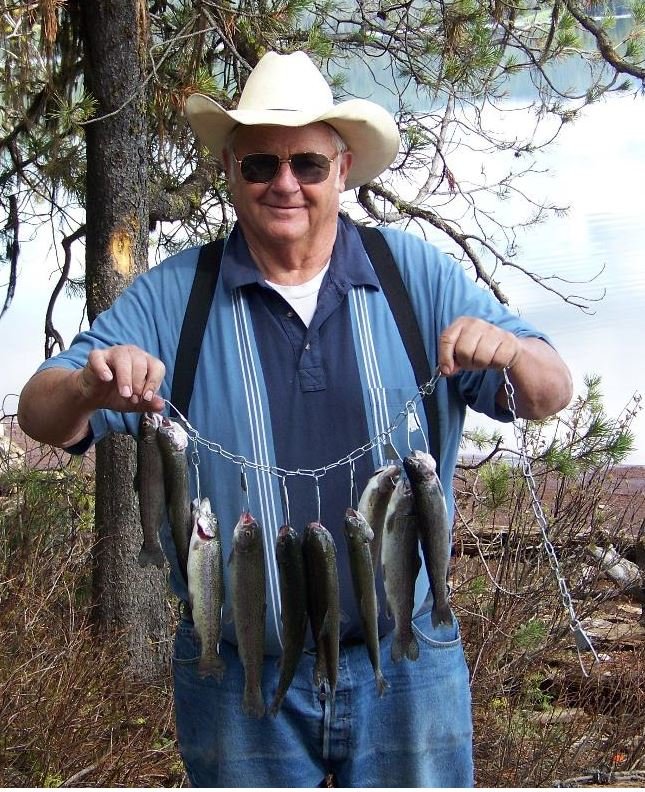 Donald Elwyn Kesler passed peacefully away in his sleep on June 4, 2020 with the love of his life Billie beside him.

Don was born on June 1, 1937 in Council Idaho to George and Letha (Jeffries) Kesler.

He married his high school sweetheart Billie Clelland on May 17, 1956. They immediately moved to Boise where Don finished college for Body and Fender training. Upon finishing college they moved to Mountain Home Idaho in pursuit of that profession. They then moved to Weiser Idaho for another job in Body and Fender. Don and Billie then moved home to Council, where he went into business with his father George in the Council Auto Service which they owned and operated for many years. After George passed, Don turned Council Auto into a Body and fender shop and operated it for several years with his Brother Ed. Don finally sold the business and went to work for the Council School District where he was head custodian as well as the transportation supervisor from which he retired in 2010. Don and son Doug had a small cattle operation together for several years as well.

Don enjoyed many outdoor activities which included camping, fishing, snowmobiling, hunting and riding horses. Billie was his first true love, but roping and riding was his second.

In lieu of flowers please donate to the Council Fire Department

Arrangements under the direction of Thomason Funeral Home. a memorial service will be held at a later date.

To send flowers to the family or plant a tree in memory of Donald Kesler, please visit Tribute Store