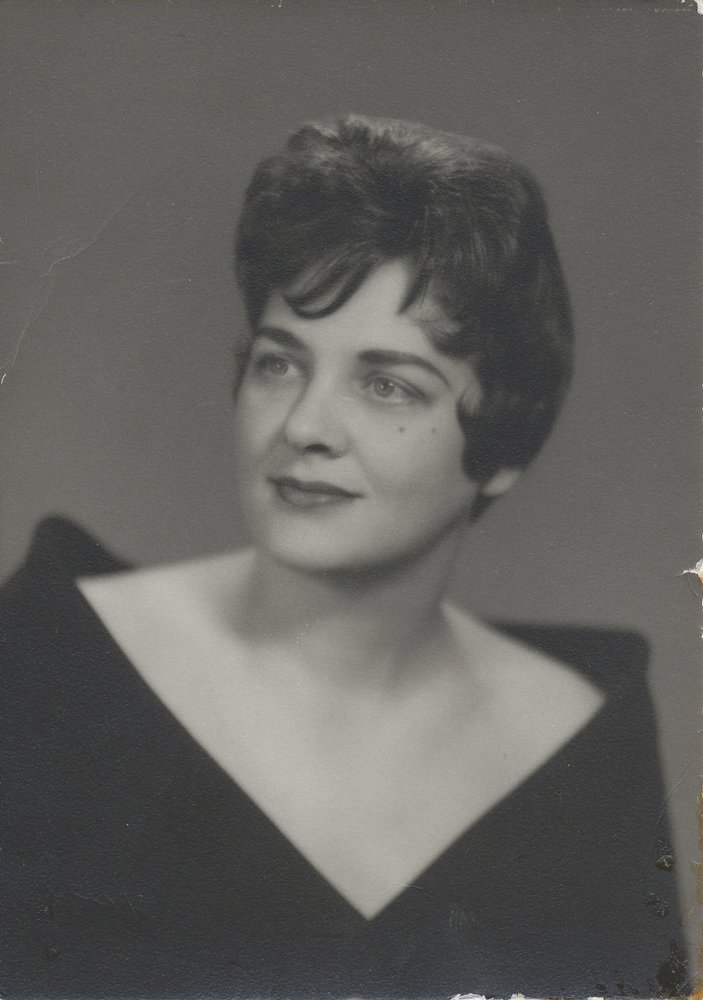 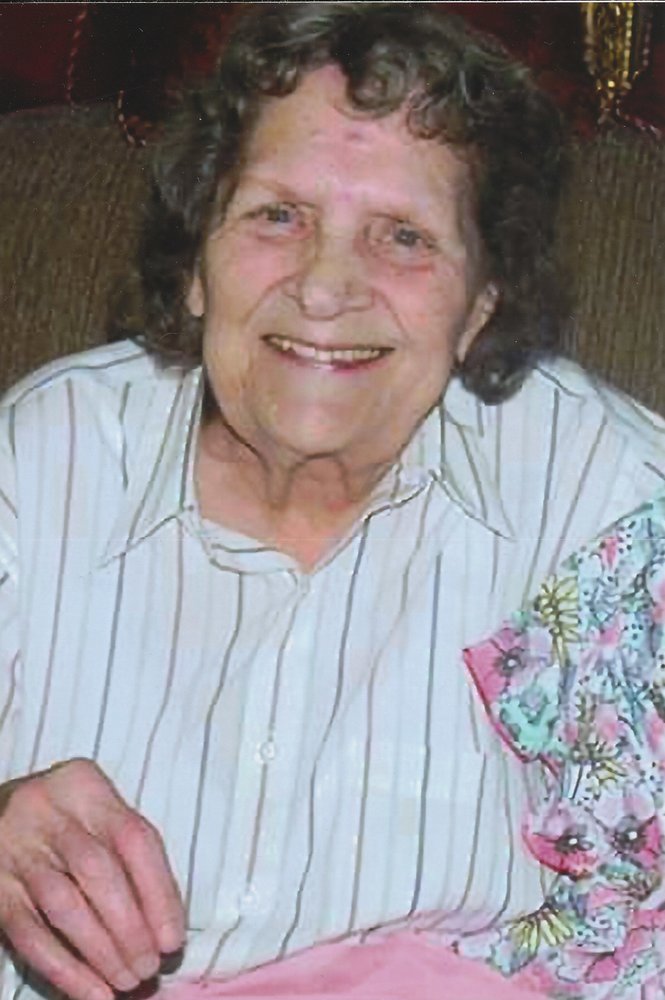 After a long illness, Sara E. Ryan (Peggy) 89, of Weiser, passed away in her home on May 27, 2020, with her family by her side.  The fifth child of a family of ten, she was born on the family farm in Bendena Kansas, on January 6, 1931, to Roger and Ida Mae Gallagher (Thomas).  She attended Doniphan County School through the eighth grade.  In 1945 her family relocated to Caldwell, Idaho, where she attended Caldwell High School and worked locally afterward.  Leaving her home on the Kansas farm was a difficult adjustment, but Idaho grew in her heart.

After many years of moving around the western part of the country, she was able to finally settle down in Weiser, and since 1964, she called Weiser home where she raised her children and worked locally.  Bartending was one of her many talents.  She loved the people and the people loved her.  More often than not, the customers came in just to see her and hear her music.  Dressed in green for St. Patrick’s Day, she would entertain them with “My Wild Irish Rose” on the piano and made them all feel special.  Without a music lesson or the training to read music, she learned to play by ear and became adept at replicating any song she heard.

In 1969, she met the love of her life, Larry A Ryan, and five years later, on December 24, 1974, they were married and settled in a house on Hale Road.  Her love of people, music, animals and Mother Nature dominated her life.  No one ever left Peg’s house without eating her garden green beans or new red potatoes.  She never knew a stranger.  And all were welcomed into her home.  Peggy was one of the most kind-hearted women you would ever hope to know.

She was the heartbeat of her children; Cynthia Jones, Mary Renner, Bill Parsons, and Diane (Craig) Tucker, all residing in Weiser.  She had nine grandchildren and seventeen great-grandchildren.  All of us have been schooled by her with the “informal education” of finding the elusive Leprechaun.  She loved life and had the ability not to take bumps in the road too seriously.  Even now we can hear her say, “Look there’s a Leprechaun”.  Our hearts are full of sadness but very full because we had her to love us, and in turn we loved her and miss her deeply.

A funeral mass will be held Friday, June 12, 2020 at 10:00 a.m.at St. Agnes Catholic Church in Weiser,  followed by a luncheon at the Weiser Senior Center.  Interment will be held at the Hillcrest Cemetery at 12:30 p.m.

To send flowers to the family or plant a tree in memory of Sara Ryan, please visit Tribute Store