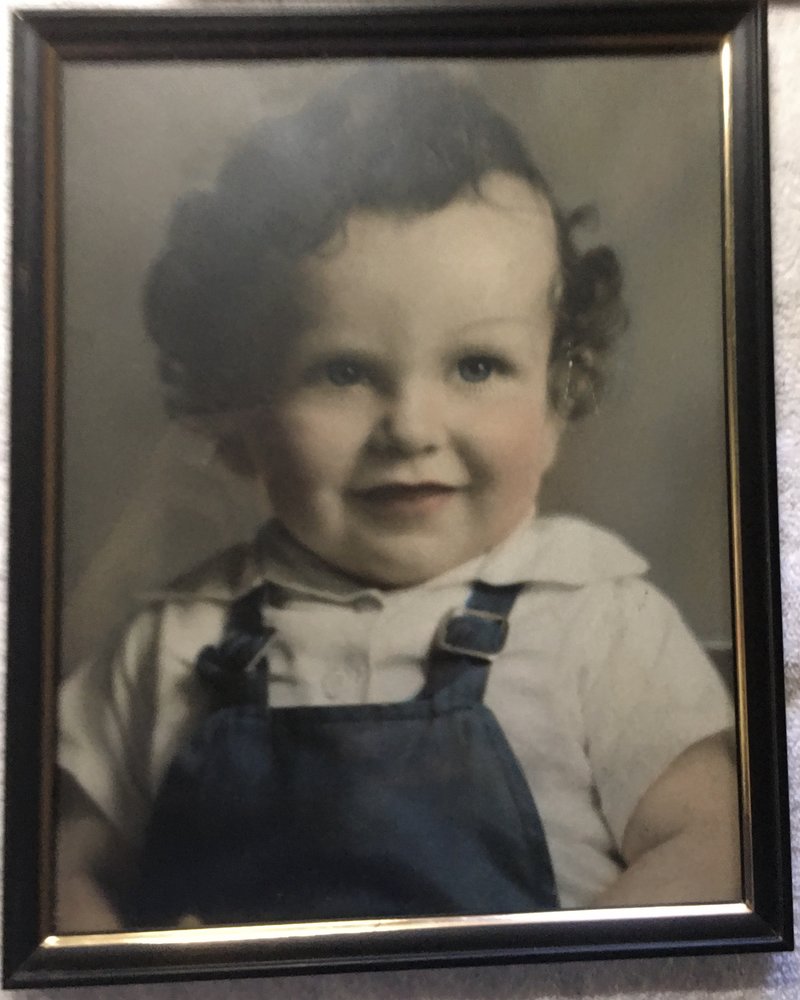 Larry Dean Walling, age 76, of Council Idaho passed away on May 9, 2020 in Payette Idaho. He was born June 22, 1943 in Eugene Oregon to Stewart and Louise Walling. He was married to Anna Bowman and had 2 daughters and later adopted 2 more daughters. In 2002 they divorced.

He worked many jobs, road construction, logging, owned a second hand store in Council, mechanic, retired from Tamarack Mill and also worked on the family ranch in Council. He worked on the ranch until his death.

He loved the outdoors, hunting, fishing, and watching his girls and grandkids grow up. He inspired his girls to do anything they set their mind to and encouraged them to go to school. He loved showing friends his favorite fishing and hunting spots. When his grandchildren were younger he enjoyed having them for a week every summer, there was always a fishing trip planned during the week. His goal in life was to do right by his girls.

In lieu of flowers please donate to The Second Hand Store in Council Idaho in his memory.

There will be a memorial at a later date at Hornet Creek Cemetery.

To send flowers to the family or plant a tree in memory of Larry Walling, please visit Tribute Store