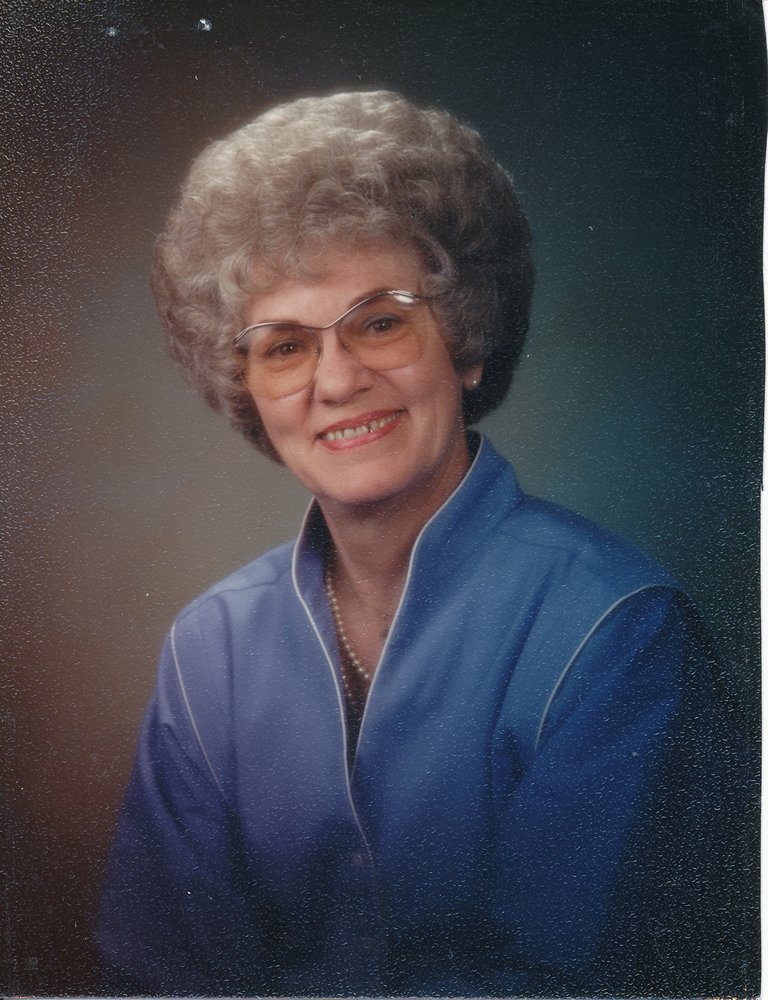 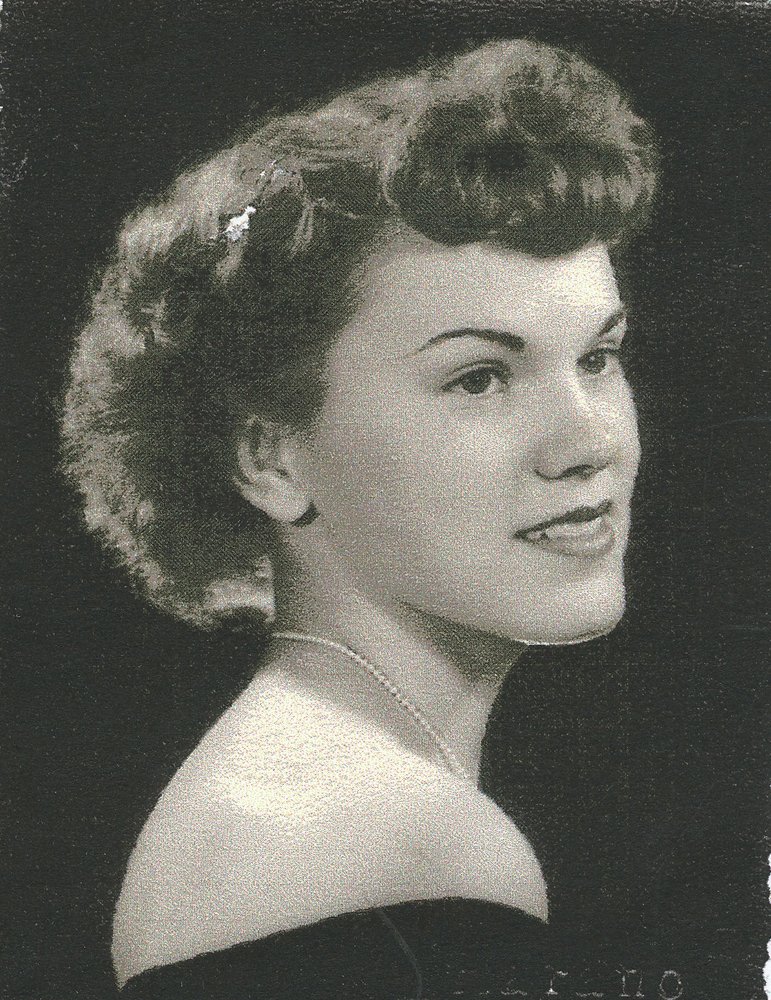 Joan was born August 24, 1933 in Lewistown, Montana to Stanley and Margaret Horyna. The family moved to Ontario when Joan was a youngster. Joan spent her education years in the Ontario school district, graduating from high school in 1951. Joan married Pete Richter in 1954 and they had five children.  Though they later divorced their love and adoration for their children was shared. Joan worked for US Bank for 35 years, retiring in 1988 as a manager of the West Park Plaza branch.

Joan was privileged to be the first woman member of the Ontario Kiwanis Club and fully enjoyed the camaraderie of that club.  She was also a member of the American Red Cross, serving as the Treasurer of the Ontario chapter.  The Ontario Chamber of Commerce occupied many volunteer hours for which she enjoyed that membership.  Joan was co-chairman of the Ontario Centennial celebration in 1983.  She was also an active member of Blessed Sacrament Catholic Church and St. Mary's Altar Society.  Joan married Donavan Wright in 1994.  They traveled extensively, seeing and doing the things together that they had only dreamed about in the years leading up to their marriage.

Joan is preceded in death by her parents, Stanley and Margaret Horyna, her second husband Donavan,  brothers Larry and Dick Horyna, and daughter-in-law Laurel Richter.

Due to the current COVID-19 situation, a private graveside service will be held.  A rosary and funeral mass for Joan will be conducted in the late summer, with the date and time to be announced. Memorials may be made to Friends of the Luau, 20020 Chaney Rd, Bend, OR  97703 , or Blessed Sacrament Catholic Church, Ontario.

A special thank you to Fr. Joseph Puthiyath Thomas of Ontario, Fr. Jose Thomas Mudakodiyil of Bend, OR,  Paula, Amanda, and the staff of Heart 'n Home Hospice, and Maria, Holly and the staff of  Happiest at Home Care.

To send flowers to the family or plant a tree in memory of Joan (Richter) Wright, please visit Tribute Store