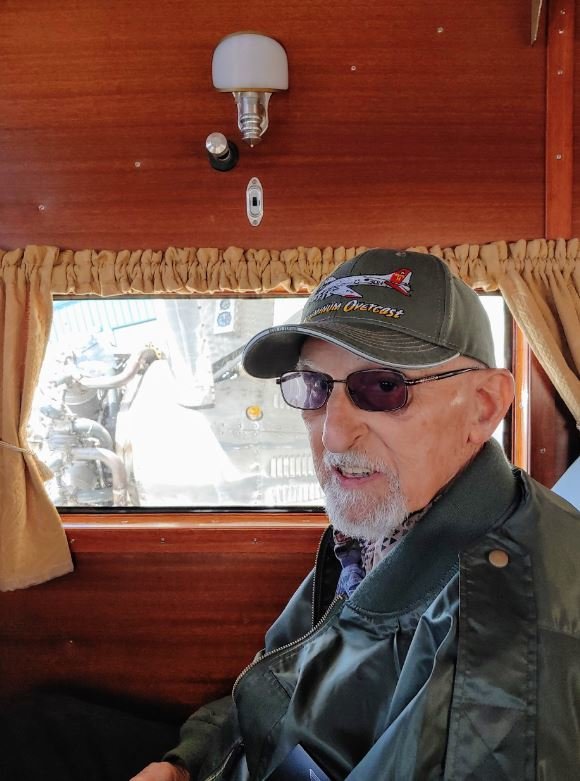 Larry was born December 9, 1938 in Billings, Montana, the son of Virginia and Elmer Thompson. Larry passed quietly at home in Weiser with his loving wife, Pat, of 58 years, and his sister, Nettie, at his side.

He had survived crippling polio at age 8 and battled prostate cancer for nearly 13 years. Always a fighter to the end, he kept up hope of being here “just a few years longer.” Larry was definitely a survivor.

Larry and Pat met at the University of Idaho and it was love at first sight. Together, their journey through life held many interesting adventures. It included working on forest fire lookouts with two of their children, living in Prince Rupert, B.C. and on an island off the coast of B.C., studying in Saskatoon, Saskatchewan, then returning to the U.S. and living in Bullhead City, AZ. Thirteen years ago, they moved to Weiser, Idaho, to be near family.

Their three children, Bert, Beth, and Virginia thank their dad for introducing them to a love of reading, music and the arts. Larry was a life long teacher. Ask him a history, language or geography question, and he had the answer in detail.

Larry was the oldest of eight children. He is survived by his wife, Pat, brothers, Warren and George, his sisters, Lauri and Nettie, his children, Bert, Beth, Virginia and his grand daughters, Amanda and Megan. A  celebration of life is planned for late May, 2020.

Memorial gifts may be made in his name to The American Cancer Society or to a charity of your choice.