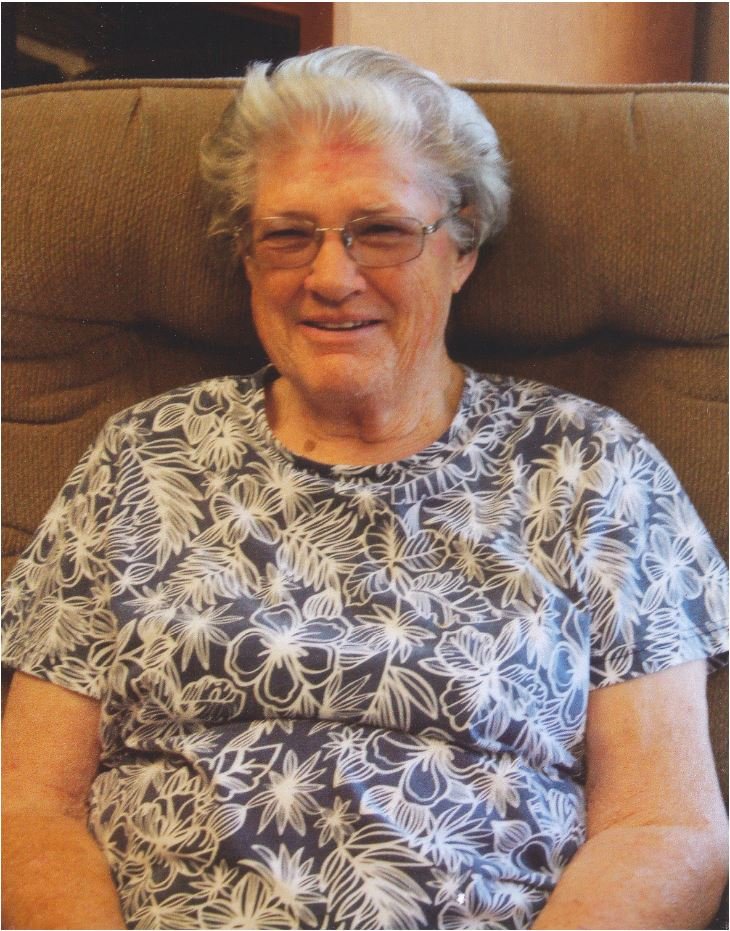 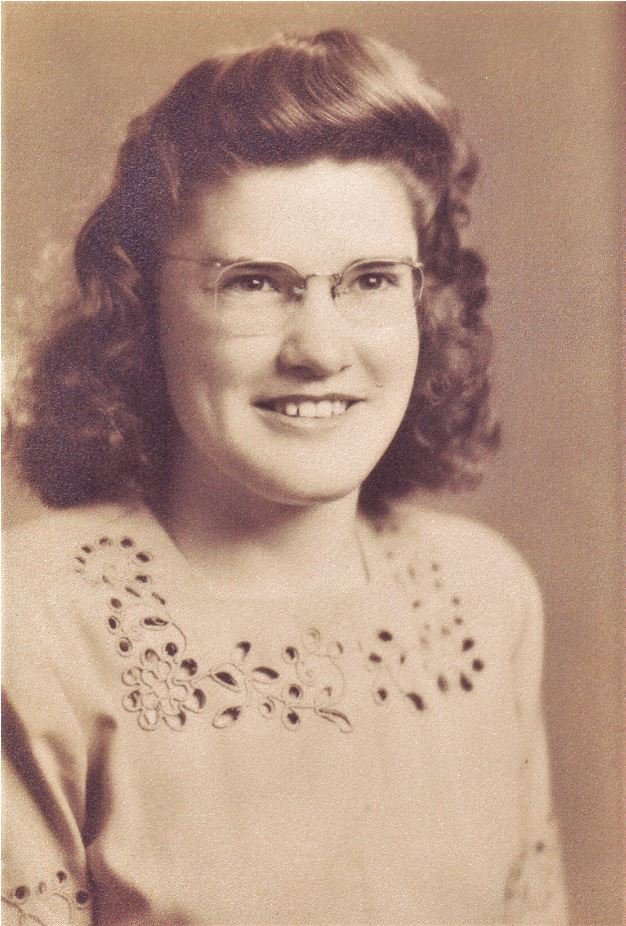 Ruth Evelyn Rowlett Hunter, age 96, passed away peacefully in her home near Weiser, Idaho on March 19, 2020.  She was born in Cody, Wyoming to John and Ellen Rowlett on April 28, 1923.  Ruth had two brothers and four sisters and was very much a child of the Depression and WWII.  Her family moved from Wyoming to California and then to western Oregon where she spent most of her life.  It was at a community dance near Junction City, Oregon that she met a recently returned soldier and not long after married Charles Gilbert Hunter on August 25, 1946.  Ruth and Gilbert (Gib) raised their family of seven daughters and one son near Cottage Grove, Oregon where many friendships and memories were made.  In 1995, Gilbert and Ruth moved to Weiser, Idaho to be near family members who helped care for them over the next 25 years.  Gilbert passed away in 2001.

To send flowers to the family or plant a tree in memory of Ruth Hunter, please visit Tribute Store