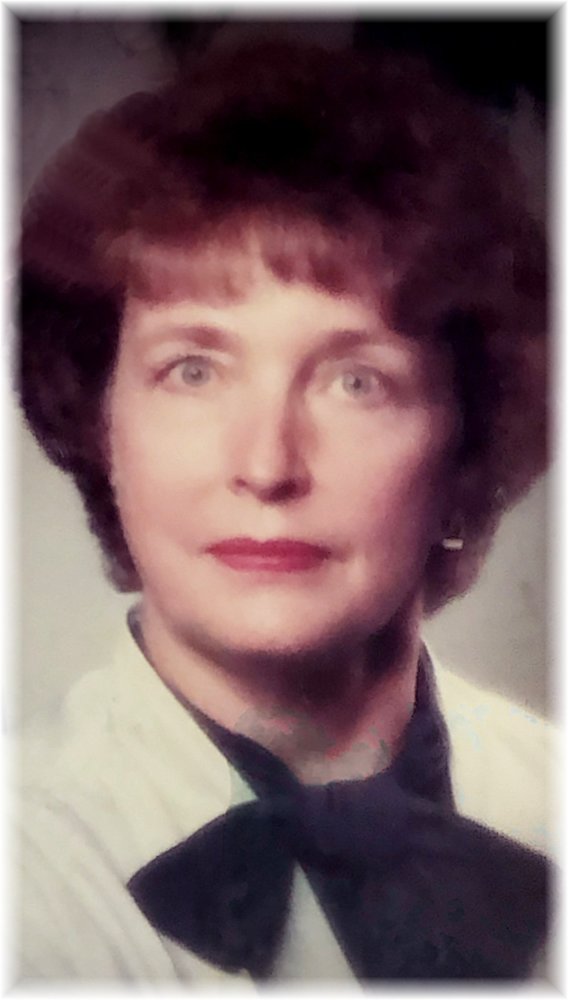 Bev was born on December 26, 1934, in Blythe, CA, to Gordon and Louetta Galbraith. Her early years were spent in Vicksburg, AZ, and Huntington Park, CA. In the early 1900s, her Grandfather Shutt homesteaded property in Madras, OR, and in 1947 her family moved back to Madras to the home where her mother was born.

She graduated from Madras High School in 1952, entered Eastern Oregon College in La Grande, and graduated in 1956 with a Bachelor of Science Degree in Education. In her senior year, she met Carl Iseri and they were married August 28, 1956, following graduation. They moved to Coos Bay/North Bend area on the Oregon coast where she taught 3rd grade in North Bend for several years before starting her family. She was a member of the First United Methodist Church in Coos Bay where she taught Sunday School. She was also active in AAUW, the Hospital Auxiliary, and Lady Lions.

Her three children were all born in Coos Bay and she took an active part in their school and extra-curricular activities including Cub Scouts, Bluebirds, and PTA.

In 1974, she and her family moved to Ontario where her husband began working for Iseri Insurance and she began working at Iseri Travel in 1979. She was a member of the Ladies Nisei Bowling League for several years.

Other survivors include brother and sister-in-law, Gerry and Cheryl Galbraith of Sutherlin, OR; sister Sally Spencer of Lebanon, OR; and numerous cousins, nieces, and nephews.

Bev was preceded in death by her husband, Carl Iseri; brother Gordon (Bud) Galbraith, and her parents.

The family would like to express their deepest thanks and appreciation to all the staff at Dorian Place Assisted Living and Encompass Home Health and Hospice for all their loving care and support they provided Bev and her family.

Memorial services will be on Tuesday, March 3, at 11:00 a.m., at Four Rivers Cultural Center.