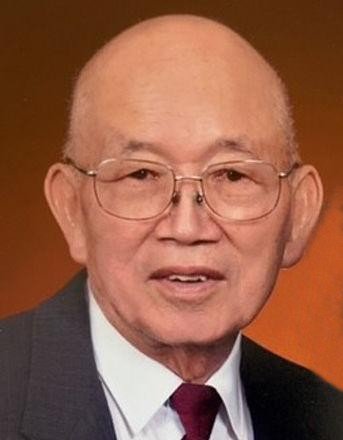 Sagie Nishihara passed away peacefully at home on February 17, 2020. He was a beloved husband to his wife Tomie until her passing in December 2019, and a devoted father to his four children. Sagie was born on September 26, 1925, in Brigham City, Utah to Tadao and Kohide Nishihara as the fifth of six children.

Sagie’s top and most important priority was always his family. Sagie consistently provided unwavering attention to both his wife and to the upbringing and long-term welfare of his four children. Sagie was constantly in process of teaching his children (by example) that getting good results generally requires both hard work and hands-on involvement.

Sagie was the first of three brothers to move from Utah to eastern Oregon in the late 1940s, and started farming in the Vale area at that time. Sagie was a master mechanic who used his keen skills to create and maintain the equipment used to run his eastern Oregon farm.

In the 1980s Sagie served on the board of Vale Elementary School.

The family would like to thank Travis and Hope of Encompass Home Health & Hospice for their kind and loving care of Sagie.

Services will be held at the Idaho-Oregon Buddhist Temple in Ontario, Oregon at 11am on Monday, February 24, 2020. Arrangements are under the care of Lienkaemper Chapel, Ontario.