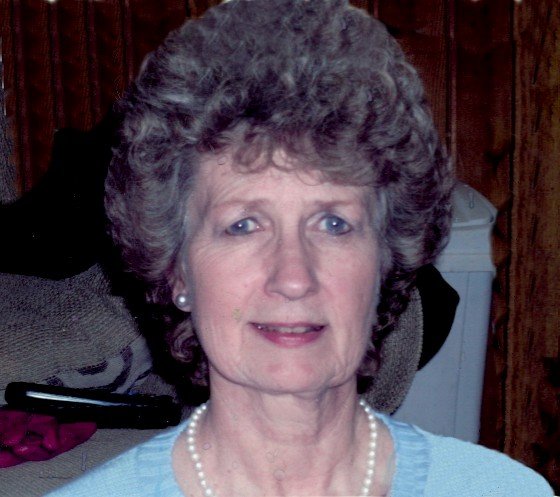 Sharon “Cherie” Leonore Carey Shuster, 77, of Nyssa died February 4, 2020 at her home. Cherie was born August 18, 1942 to Lee and Lenore Carey in Portland, Oregon. She graduated from Grant High School in 1960. Cherie met Bob Shuster on a blind date set up by Bob’s brother Dee in 1962. They were married in July 1963. Son Mark (AJ) came in December 1963 and son Donnie (AB) came along in July 1969. Cherie was a housewife during their early years and then began working for the Clackamas School District in 1979. She saved enough money for a trip to Europe with a family friend. Cherie kept working to earn hobby and play money for her family. Cherie and Bob moved to Nyssa in 1982 to help and then assume ownership of S & S Disposal. She spent the next 30 years as business manager of S & S. Everything Cherie did was for her family. She learned to hunt, fish, and camp in order to spend more time with them. If you came into her house as a friend of her sons or husband, you became family and were subject to her love or wrath – whatever was needed at the time. Cherie loved her family and adopted family deeply.

Cherie started having health issues 4 years ago. She fought hard. The family deeply appreciates the care and compassion of Cherie Bauer and Encompass Health Care.

Cherie was preceded in death by her parents, Lee and Lenore and her in-laws, Marge and Finley.

She is survived by her beloved husband Bob, her sons Mark (Amy Jo) and Donnie (Amy Beth), eight grandchildren and eight great-grandchildren, sister Michele and brother Scott and numerous nieces and nephews.

Our family’s favorite charity is the Shriner's Hospital.

Funeral Services will be held Saturday, February 8, 2020 at 2pm at Nyssa Lienkaemper Chapel with interment to follow at Hilltop Memorial Cemetery, Nyssa.

To send flowers to the family or plant a tree in memory of Sharon Shuster, please visit Tribute Store
Saturday
8
February