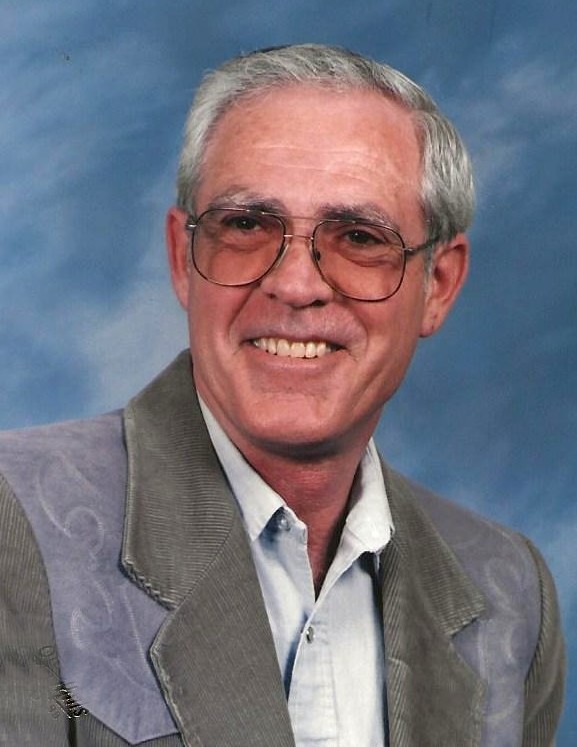 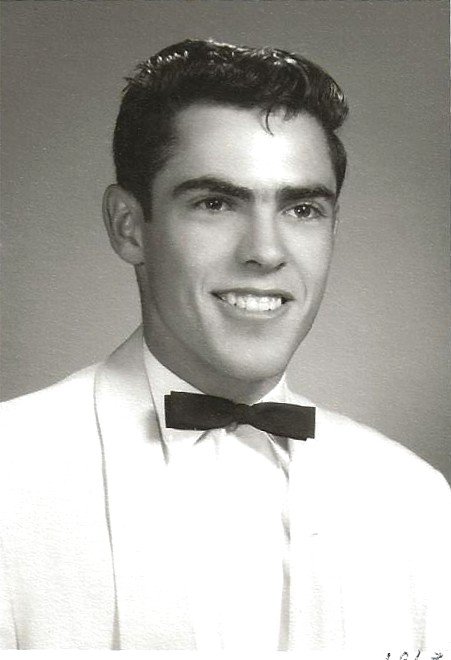 Bill Nielsen, Nyssa, Oregon passed away January 10, 2020 at his home. His family was by his side. He passed in perfect peace knowing the sacrifice Jesus made for him and the promise of eternal life.  Bill Nielsen was born March 26, 1945 in Ontario, Oregon to Betty and Elver Nielsen. Bill was born premature. His grandmother Jesse Chard incubated him in her kitchen oven until Bill was able to thrive. He lived on his parent’s dairy farm in Sunset Valley near Mitchell Butte south west of Nyssa, Oregon.  He spent his childhood hunting, fishing and trapping gophers on the family farm with his brother Gary and the many cousins who would come to visit. The family was very active in the Owyhee Community Church. He said the best day of his childhood was when his family were all baptized into Christ at the Snivley’s Hot Springs near their farm.

He graduated from Adrian High school in 1963. March 13, 1964, Bill married Judi Moncur. They shared 55 loving, years together. Bill stated, “We came so far from kids to adults overnight. We fought the good fight and we won!” They have a daughter, LeeAnne (Nielsen) Mathis and a son, Matt Nielsen. For a time they lived in Seattle where Bill worked for Boeing Commercial Airlines.  But you can’t take the farm out of the boy so they returned to his farming roots. They were fortunate enough to raise their children in various farm settings. The favorite was living near the Owyhee River. The children and their cousins spent many a summer day fishing the river.

Early in his career, he managed a large dairy operation in Homedale and Parma. Later, he sold farm equipment locally and also traveled the western states selling farm equipment and harvester parts for various agriculture equipment companies. In the 1970’s, he started his own custom farming business. Then, in 1990, he started his own agriculture business in Nyssa, L and B Equipment. His years at the store were some of the best. He met many farmers from miles around. His store was a much needed “coffee shop” for many a weary farmer and business man. He also purchased several buildings in downtown Nyssa. The Nyssa Chamber of Commerce honored Judi and Bill with The Citizens of the Year award in 2004, in part, for their work in planning the 2003 Nyssa Centennial Celebration.

The highlight of his life was his children, grandchildren and great- grand children.  His daughter, LeeAnne is married to Ken Mathis. They live in Yacolt Washington. They both work for Boeing in Gresham, Oregon. LeeAnne has a son, Chase Cleaver who is married to Katie. They have a daughter Grace and a son, Calan. As a youth, Chase spent many weekends with his Papa. Many memories and lasting bonds were formed when he worked for his Papa at L and B Equipment. Bill has a very close relationship with Katie and the great- grandchildren. Most days are full of texts and pictures letting Papa know how important he is to them.  His son, Matt lives in Cheyenne, Wyoming where he works at the VA hospital. Matt has a son, Colton and a daughter, Ryen. Colton got to know his Papa better the years he lived with them while he finished high school in Adrian, Oregon. He enjoyed attending Colton’s sporting events, especially football.  Papa admires Ryen’s many writing and musical talents. He cherished the many days he picked her up from school.

He admires his daughter LeeAnne and her grateful, caring disposition. He is very proud of his son Matt who endures health challenges in his life due in part to his former service in the United States Air Force. He loves all his children dearly and is so pleased they have Jesus in their lives. He believes it is only through the work of Jesus on the cross that anyone is saved.

Bill has a very special bond with his nieces and nephews. It has been important for him to keep up with their lives and appreciates their visits. He enjoyed growing a large garden to share with them and others. He was intentional in praying for them to all have a good life.

Bill is appreciative of his special friends, Dave Hixon, Rick Young and his brother Gary who faithfully called on him during his illness. His sister-in-law, Laura Jayo, was the best nurse ever and he loves her like a sister. To his sister Faye, he is so grateful they had many years to communicate across the miles.

He is grateful for the excellent care from his Encompass Hospice nurse, Travis Marquez and aide, Karina. His PA, Kent Sandquist and the staff at Nyssa Memorial Clinic were so helpful and comforting.

To send flowers to the family or plant a tree in memory of Bill Nielsen, please visit Tribute Store
Thursday
16
January