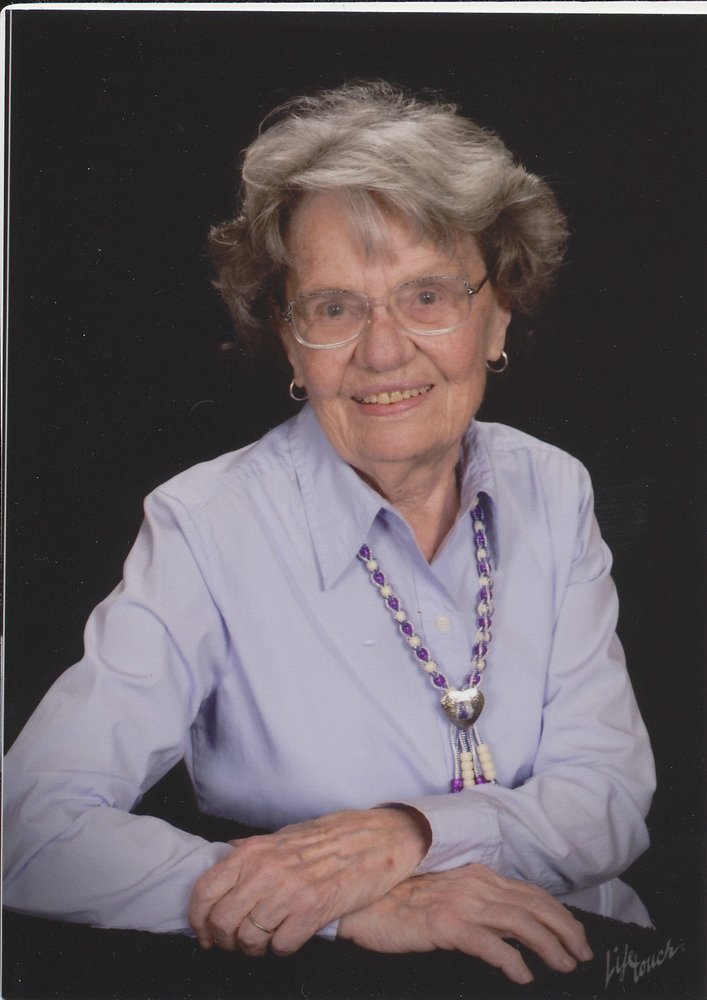 Hortense “Tensie” Ford Rowan, 92, was born July 7, 1927, in Minneapolis and died January 6, 2020 in Meridian, Idaho.  She spent most of her early years in New York.  She graduated from high school in Chile where she lived for almost seven years where her father was a lawyer.  She graduated from Loretto Heights College in Denver and from veterinary school at Cornell University in Ithaca, New York. After her second year of veterinary school, she went to Weiser, Idaho, where her father had grown up and she still had family.  Looking for a summer job, she called the local veterinarian, who agreed she could go on calls with him.  He had been in Weiser for three years.  That person was Craig Rowan and they were married two years later after she finished veterinary school in 1953.  She practiced together with Craig for ten years until one of their children was brain damaged after birth and required constant care.  The family raised their six children on a small ranch with a large brick and stucco house built by the Butterfield Sheep Co. in 1918.  For their summer trips to national parks, city tours and visiting relatives, they piled the family into a large station wagon with tent and sleeping bags on top – Norman Rockwell style.

Having a child with disabilities encouraged Tensie to take an active part with a group in Ontario in the establishment of Treasure Valley Opportunities and Mary Kay School.  She received recognition as Idaho Mother of the Year, Idaho Catholic Woman, Weiser’s First Lady, Weiser Valley Rodeo Queen and with Craig the 4-H Achievement Award.  She was on the Weiser School Board for several years and managed the St. Agnes Thrift Shop where she put her Spanish to good use.  However, her greatest accomplishment, for which she was most proud, was raising a wonderful, close-knit and loving family with her husband Craig.

She is survived by her husband Craig since 1953, children Ron (Ann) of Baker City, OR, Barry (Linda) of Denver, CO, Paul (Becky) of Boise, Ann (Rob) of Phoenix, AZ and Peggy of Meridian, ID and eight grandchildren.

She was preceded in death by her parents, a sister and son Bruce.

Private graveside services will be held at Hillcrest Cemetery in Weiser.

To send flowers to the family or plant a tree in memory of Hortense Rowan, please visit Tribute Store