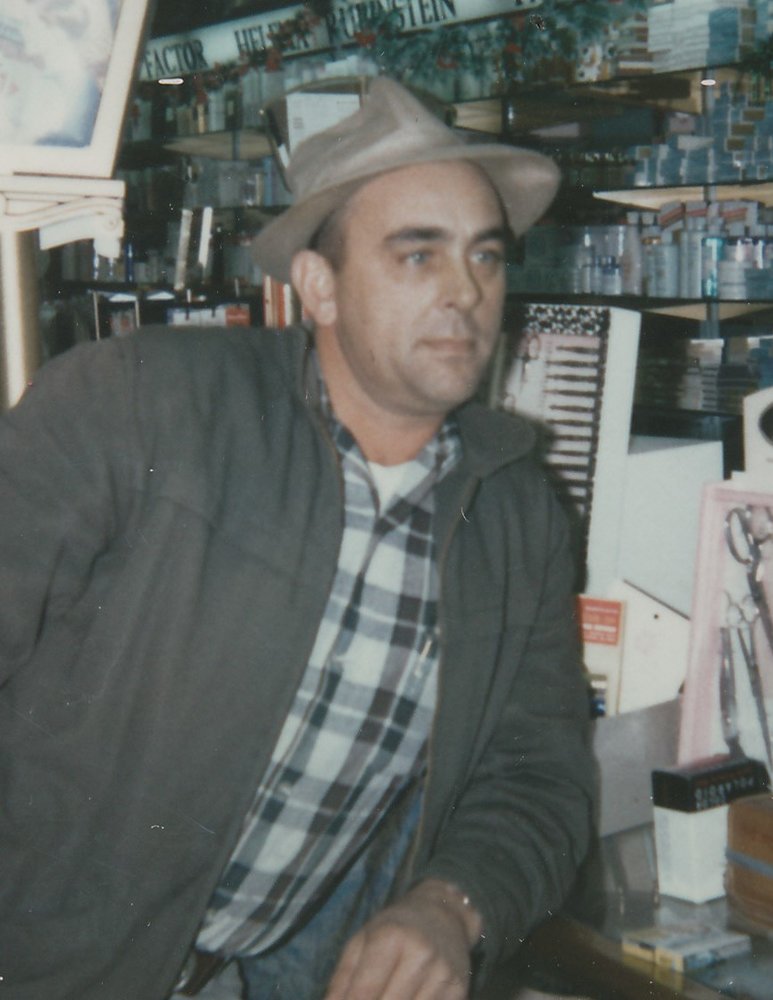 Jake passed away January 6th, 2020 in Dorian Place after a short illness at the age of 93. Jacobus Willebrordus Elfering (Jake) was born November 6th, 1926 in Beverwijk, Netherlands to Marie Vessies Elfering and William Elfering. He was the last surviving and youngest of the 8 “Elfering kids" that immigrated from the Netherlands with their parents and other Dutch families to build a better life when Jake was 3 years old.

He attended schools in Vale, Oregon through the 8th grade. During his freshman year, he was needed to help work the family farm during wartime while his older brothers served their country. When his time came he answered the call to serve his country in the Army as his older brothers had previously done. He returned to the states from the Phillipines and spent a short time as a military guard in ldaho until his discharge. He returned home to Vale where his soon to be bride was waiting for him. He married Dorothy Loghry on June 16th 1947.

He began his career farming in Vale and did several side jobs to help. He owned a gas station, ﬁxed appliances and did custom hay jobs for many other ranchers. This allowed him to buy more property and expand the family property he purchased from his mom after his dad's death. With the custom hay work he employed young men, of which many were his nephews. ln his spare time, he was able to build a house because their oldest daughter Diana was born. She was followed by Jenny, Mike and Lynne.

As time moved on Jake continued ranching and purchased the Boot Jack Ranch in Unity, OR in 1970. He continued to do hay for other ranches such as the Alvord and Crowley. He and Dorothy sold the ranch in 1979 and built a new home back in Vale to settle in and retire. They did eventually move to Ontario in 2002.

Jake was very community minded. He loved being a member of the St Patrick's Men's Group and being a member of the Vale American Legion. As a member he enjoyed his monthly meetings and serving on the Honor Guard. Family was the core of Jake’s life. He had a very strong bond with his siblings, John, Bill, Nell, Net, Carl, Betty and Frank that lasted his whole life. This bond was carried on to his many nieces and nephews. Jake liked being busy. He could always be found “puttering” around and working on something. He remained active until the last year of his life. At 92 he was still taking himself out for pie at the Plaza. When he was ready to relax at the end of the day you would ﬁnd him in his chair with-his pipe and for many years with a good “schlocky.”

Jake is survived by his daughters Diana (Bruce) Spelman and Lynne Ramos. His grandchildren

He lived a full life, worked hard, was respected by many, loved a good hug, and most of all loved his family and friends. You will be missed.  The family would like to thank the staff at the Plaza lnn for their hugs and their pie. They also want to thank the staff at Heart and Home Hospice. A special thanks to the staff at Dorian Place for their care of Jake.  ln lieu of ﬂowers the family would appreciate a donation to the American Alzheimer’s Association, the Vale American Legion or St Patrick’s Catholic Church.

Services will be held Tuesday, January 14th at 11 am at St Patrick's Catholic Church in Vale.

Graveside services will follow at Valley View Cemetery with a luncheon at St Patrick's after. Services under the direction of Lienkaemper Chapel, Vale.

To send flowers to the family or plant a tree in memory of Jake Elfering, please visit Tribute Store
Tuesday
14
January