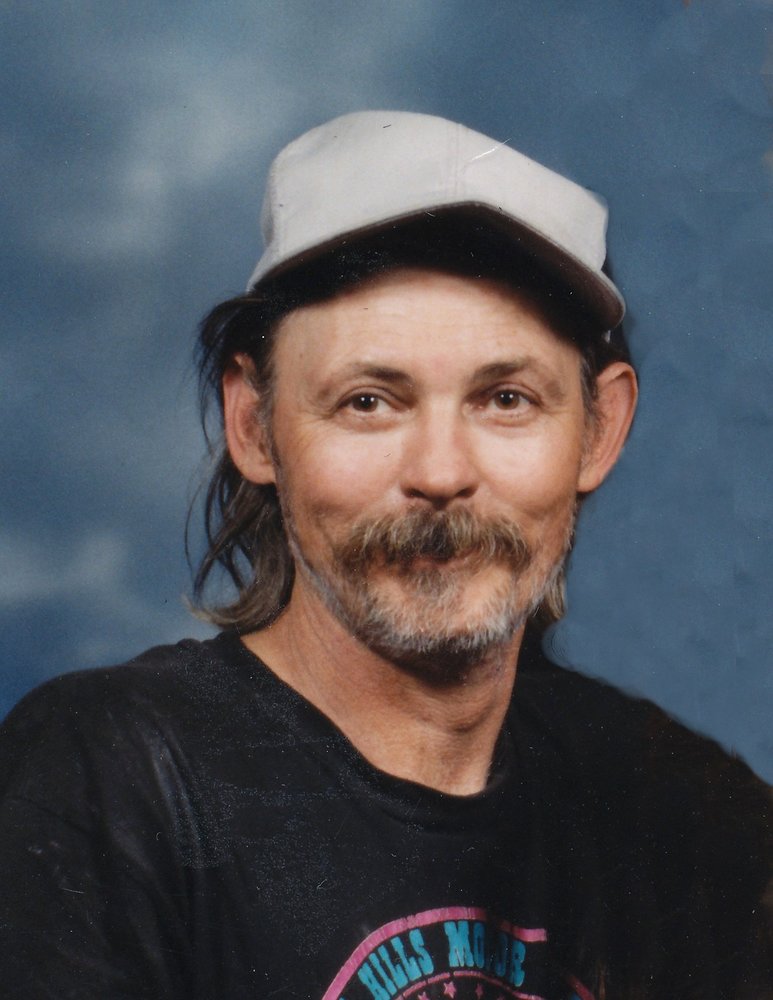 Ralph M. Quinn of Nyssa Oregon Passed away on December 14, 2019 at St Alphonsus Medical Center in Boise Idaho. Ralph was born February 24,1950 in Artesia, New Mexico the son of Ralph and Arvela. As a teenager they lived in Parma Idaho, where he and his father trained horses. At the age of 18 he entered the United States Army and was later shipped to Vietnam he signed up for a Recon platoon as a machine-gunner with the first Infantry Division. He received two Bronze Stars and several Purple Hearts just to name a few. He came home in 1970 and married Diana Albritton and they raised two sons. He spent the rest of his life Bowhunting and fishing with his family and just enjoying his life. He is survived by his wife Diana and his sons Jason and Ralph of Nyssa Oregon. Two sisters Rita and husband David and family, Ellen and family. Ralph was preceded in death by his parents. Services will be private. Arrangements and Services by Lienkaemper Chapel, Nyssa.

To send flowers to the family of Ralph Quinn, please visit Tribute Store