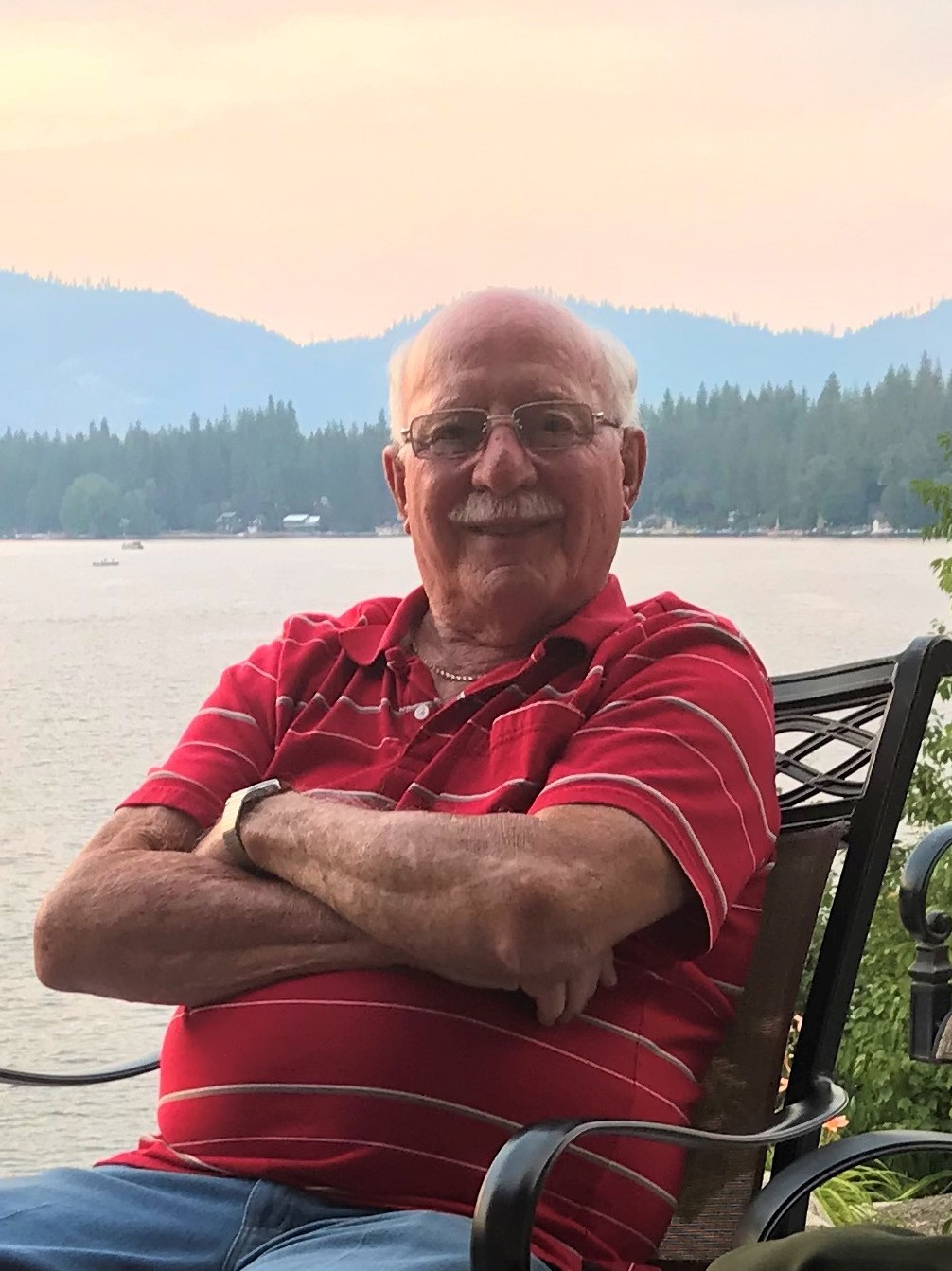 Marlow Henry Trick, 85, of Fruitland died October 12, 2019 at his home surrounded by his loving family.

Marlow was born on October 1, 1934 in Murdo, South Dakota to Henry and Alvena Schamber-Trick. Marlow was raised in Murdo, SD until his family moved to Payette in 1948. He attended school in Payette and graduated in 1952. After graduation he worked for the Guernsey Dairy in Payette. He met the love of his life Norma Jean Barber in 1951. They were married on February 12, 1953 in New Plymouth, ID.

They made their home in Payette where Marlow went to work for Idaho Power as a grounds man. They later moved to Vale, Or. where he worked as a lineman until 1965 when they moved to Fruitland, ID. Marlow retired from Idaho Power as Head Dispatcher in 1992.

Marlow and Norma spent their winters in Welton, AZ and the last few years in Overton, NV. and in the summer months at their place in Cascade.  They bought, renovated and rented homes in the area. Marlow enjoyed being busy fixing and repairing anything that needed it and helping his family.  Marlow was a member of the Pilgrim Lutheran Church in Ontario.

Special Thanks to Dr. Paul Gering, Elise, Trina, Sonja and Tamara for their loving care of our husband and father and grandfather.

Memorials can be made to the Pilgrim Lutheran Church or charity of choice.