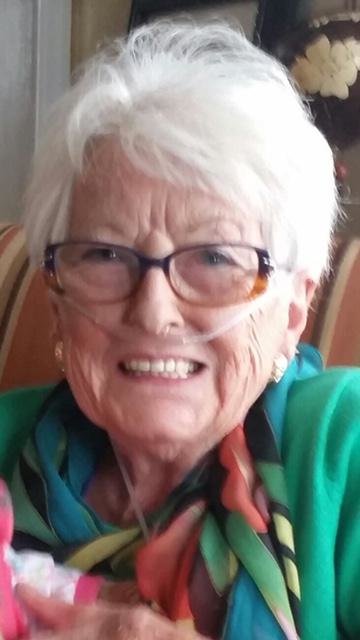 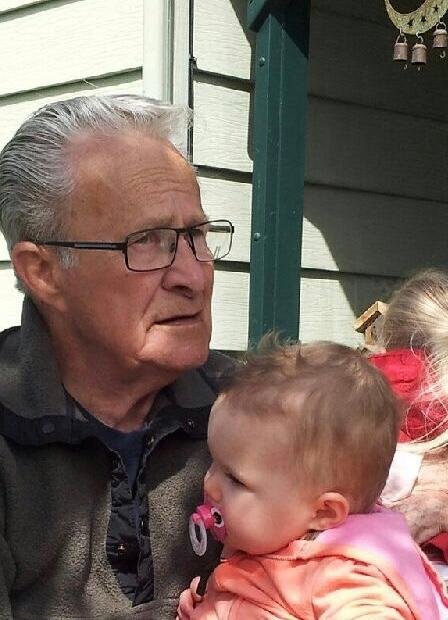 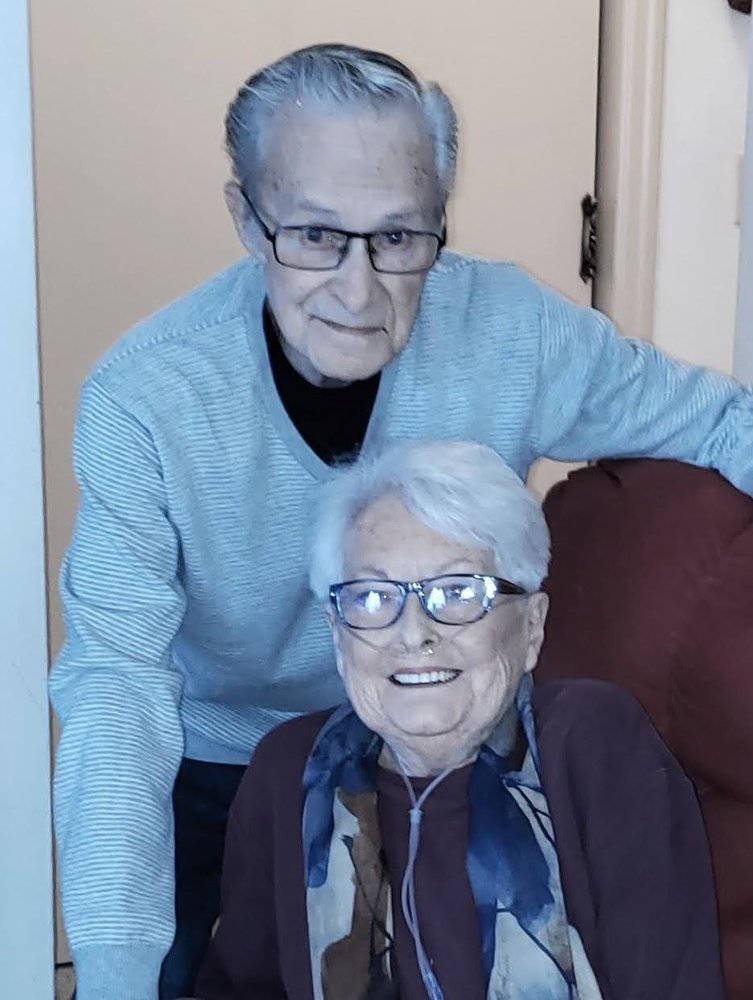 Obituary of Sharon and Louis White

Sharon Lee Keefauver White of Weiser, Idaho passed away at home on September 18, 2019.  Sharon was born in Boise Idaho on October 27, 1939 to Jack Arthur Keefauver and Hannah Jane Baker.  She married Louis Albert White and they have two devoted children:  Jeffrey Bryan White and his wife Shelly of Nampa, and Shannon Kathryn White and her husband Randy L. Crosby of Weiser.

Sharon was one of Weiser’s local artists.  She worked with many media but was especially known for her oil and watercolors.  She also designed and created jewelry.  She loved playing bridge and Mahjong and was a talented and creative cook, superb gardener, and avid reader.  She loved the time she spent with her friends and appreciated their many kindnesses during her long illness. She is greatly loved and will be missed by all who knew her.

Louie served in the United States Air Force.  He and Sharon moved to Weiser in 1969 and he worked at Champion Home Builders until he retired.  He was a skilled carpenter and helped his wife with her wood crafts and beautiful garden.  Louie love hunting and fishing and “stringing you along.”  His fishing stories grew bigger and better with each telling, but never bigger or better than his smile or his heart.  His sense of humor and gentle ways will be greatly missed.

According to their wishes, a joint memorial service will held this coming spring.  Friends and family will all be welcomed.

To send flowers to the family or plant a tree in memory of Sharon and Louis White, please visit Tribute Store