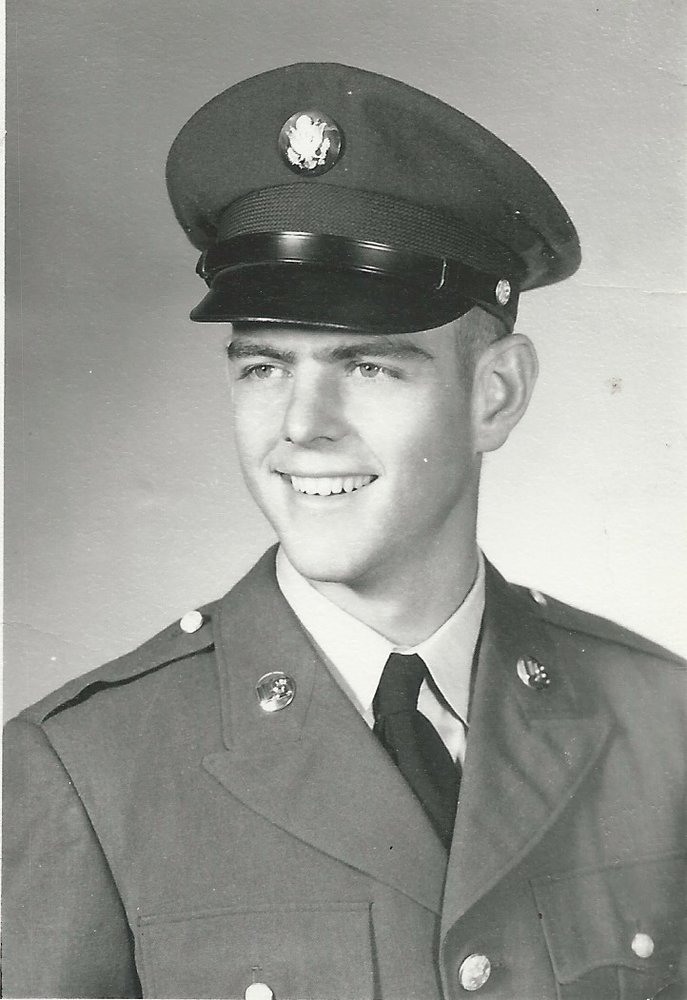 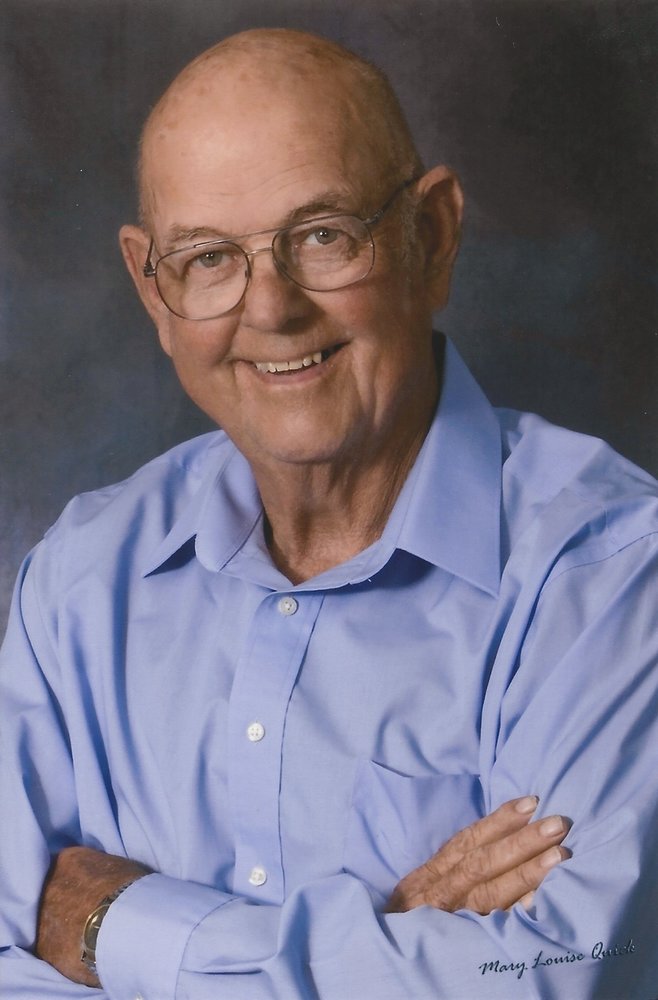 He was born October 15, 1939 to Juanita Nell and Lawrence Matthew Pittz.  They moved to California when Jack was a baby.  He was raised in Chowchilla, California.

Jack joined the United States Army in 1958 serving his country until 1962.

Jack met and married the love of his life Sharon Rae Blevens in August 1961.  They settled in Nyssa, Oregon.  They had their first child in March 1963, Lawrence Mark.  Holli Suzanne came along in November 1964.  Their third child Rebecca Rayanne was born in June 1967, Jill Leanne followed in September 1968.

Jack enjoyed retirement working on the farm, raising ostriches on the “Ostrich Pittz Stop” and woodworking making the most beautiful wooden bowls, and enjoying his grandchildren.

Jack is survived by his wife of 58 years; his son Mark and wife Terri; his daughters Holli, Rebecca and husband Lonny; Jill and husband Doug; Jack and Sharon have 12 grandchildren and 9 great grandchildren.

We as a family would like to thank the Boise and Portland VA Hospitals for kind, devoted and excellent care of our father.

Graveside Services will be held Tuesday, September 24, 2019 at 2:00 p.m. at the Riverside Cemetery in Payette, ID. Arrangements and Services by Lienkaemper Chapel, Nyssa.